Most Kenyans have only attended primary school — study

The study shows the average years a Kenyan spends in school is 7.5

• On the other hand, Kiambu had the highest access to secondary school with 50 per cent enrollment rate. 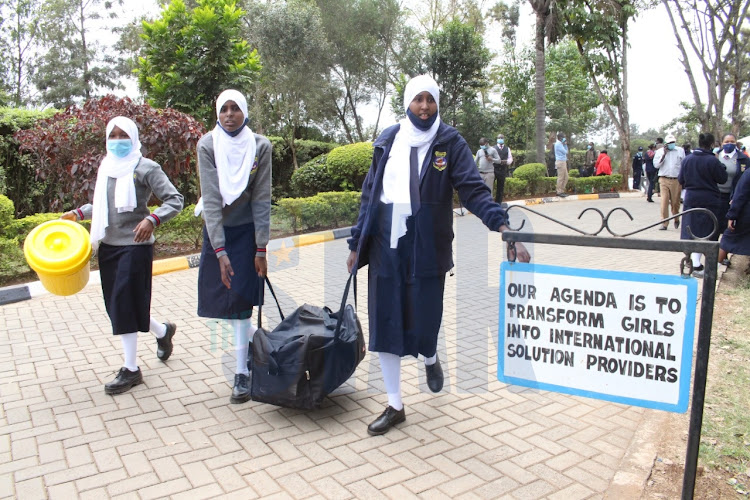 The majority of Kenyans have only attained primary school education, a study by Kenya Institute for Public Policy Research and Analysis suggests.

The study shows penetration of secondary education in the country is lagging behind, with the national mean of years spent in school averaging at 7.5.

This means that most Kenyans have just gone through primary school that runs for eight years under the 8-4-4 education system, which is being phased out.

The study was released on October 25 and sought to examine modalities of financing human capital investment in secondary education.

The report comes days after a study by Unicef and Unesco showed an estimated 1.8 million children who were either supposed to be in primary or secondary school have either dropped out or never been in school at all.

The national out-of-school children study suggested that 950,760 of those out of school are boys, while 841,680 are girls.

Some 1.13 million learners who are out of school are supposed to be in primary, while 658,730 others should be in secondary school.

Nationally, the new study showed that enrollment in secondary schools stands at 53.2 per cent.

It recommended measures be adopted towards retention.

Access to secondary school was highest in Kiambu with a 50 per cent enrolment rate.

The study findings come at a time the government is pushing for a 100 per cent transition from primary to secondary school.

The study acknowledges strides made in the access to secondary education with the introduction of Free Day Secondary Education and the 100 per cent transition policy.

However, it questions the quality of learning, noting that the efforts are not reflected with good test scores in the final KCSE examination and other literacy measures such as reading and numeracy.

Cumulatively, 62 per cent of learners scored D+ and above.

“This implies that there is a gap. We need to examine financing investment in human capital in terms of analysing the components of financing, trends,” the study says.