TIME TO MOVE ON

• Waiguru is accompanied by close to 30 MCAs

• She had promised to carry out consultations with her supporters before making the announcement. 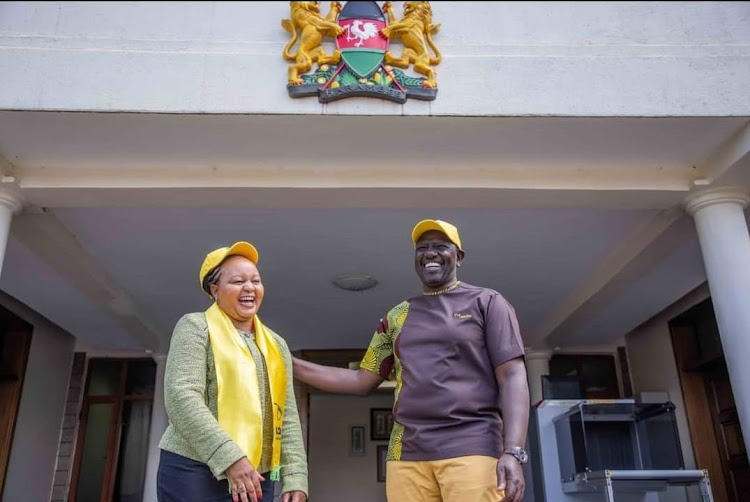 Waiguru who is currently in a close door meeting with Ruto was accompanied by a host of MCAs from her county.

The governor had recently indicated that she could ditch President Uhuru Kenyatta’s camp and formally join Ruto’s “hustler nation movement”.

A month ago the former Devolution Cabinet Secretary who has had an on and off frosty relationship with the DP had said she will “ listen and do extensive consultations” with the electorates before making on the way forward as far as the August 2022 general election is concerned.

“I can not try to be ignorant and go against my people. I can't vote myself in, I am listening to what they want. Do they want me to run for governor a second term?” she posed.