Former cop who was sacked over integrity issues loses appeal 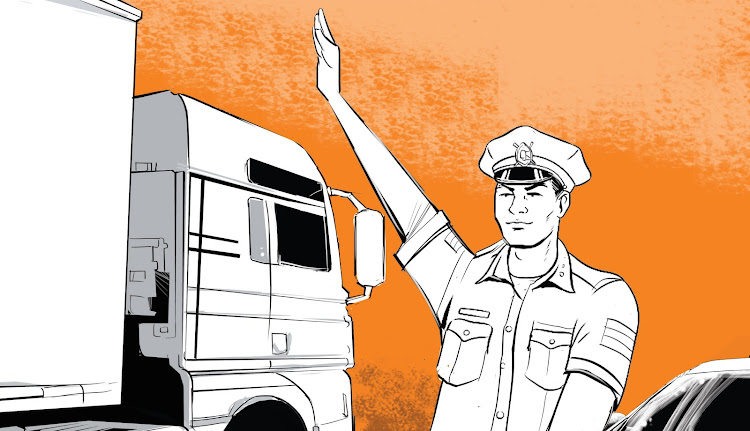 A police constable who was sacked in 2016 after failing an integrity test, has lost her bid to file an appeal after the court dismissed her case.

The commission said Nadite had received numerous huge deposits in her bank and M-Pesa accounts which were incommensurate with the declared and expected income and was unable to give a clear explanation or justification for such deposits.

“The vetting board raised concerns on the M-Pesa transactions between Nadite and Osman Hussein, Juvinile Karani and Abdi Omar. She explained why the three persons had sent money to her. That the M-pesa transactions in issue for the four years, 2012-2013 totalled Sh44,000.  Details of the Mpesa and bank transactions had been requested prior to the vetting. She was removed for lack of financial probity on December 6, 2016,” the judgment reads.

Being aggrieved by the decision by the employment court in 2019, she filed a notice to appeal.

The court heard that Nadite’s undated notice of appeal sought leave to file and serve an appeal and the record of appeal out of time.

The application was supported by her affidavit explaining how she was enlisted into the National Police Service as a police constable in 2008.

“Following the recent police vetting exercise under the National Police Vetting Regulations of 2013, she was removed from her employment on account of lacking in financial propriety; that being aggrieved by that decision, she challenged it and was subjected to review interview which upheld the earlier decision to remove her from the police force,” the court documents read.

She said that after her case was dismissed in 2019, she filed a notice of appeal through her advocate.

She argued that in September 2020 her advocate failed to lodge the appeal, and that she intends to pursue an appeal and contends that during the vetting interview and review, she was not given a fair hearing contrary to the dictates of the Constitution.

She believed that her intended appeal had high chances of success as shown in a draft memorandum of appeal annexed to her affidavit.

The commission opposed the application arguing that the applicant’s erstwhile advocate filed a notice of appeal on March 18, 2019 and the typed and certified proceedings were issued on September 1, 2020 and no reasonable explanation had been proffered for the delay of more than two years in filing the intended appeal.

It further stated that there is evidence that the typed proceedings were ready for collection as early as March 2019, because other petitioners who had filed similar petitions before the Employment and Labour Relations Court on the basis of the decision of the Police Vetting Board obtained certified proceedings on March 21, 2019.

In a ruling delivered on October 8 by the Court of Appeal, Justice Daniel Musinga noted that Nadite had not demonstrated that between September 2019 and May 2021 she made a diligent effort to pursue the intended appeal.

While dismissing the same, Justice Musinga said Nadite did not demonstrate that she made any enquiries from her former advocate as to whether they had filed the intended appeal after they obtained the typed proceedings.

“In the absence of a satisfactory explanation for such inordinate delay, there would be no basis of granting the orders sought. I find this application lacking in merit and dismiss it with costs to the respondent,” the judge ruled.