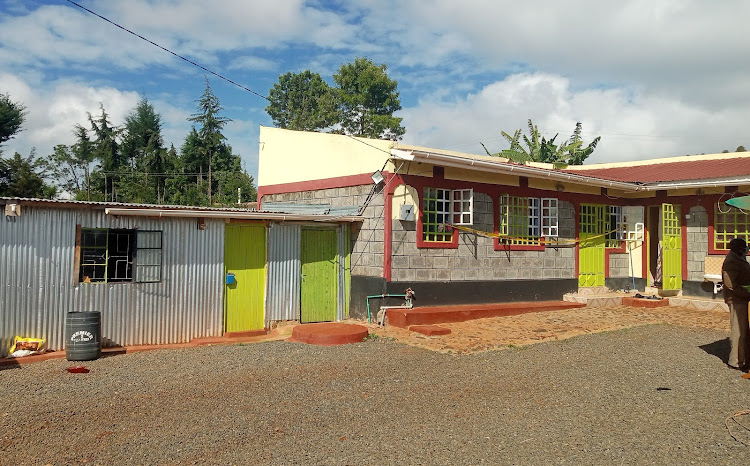 The murder of World's 10,000 metres bronze medalist Agnes Tirop has been linked to a possible love triangle.

Tirop was found murdered at her home on Rural Estate near Iten town in Elgeyo Marakwet on Wednesday.

Police said her husband, who has since gone missing, is the prime suspect in the murder.

Agnes was the 2015 World Cross Country champion and had participated in the August Tokyo Olympics where she finished fourth in the 5,000-metre race.

Two weeks ago, the 25-year-old athlete participated in a race in Germany and finished second. She had just returned to the country with a trophy that she had yet to unseal.

Her husband went missing after he called her parents crying and seeking forgiveness for "an incident" he said he had committed.

Keiyo North police boss Tom Makori said they were searching for the husband because initial investigations indicated that he was either the prime suspect or knew the details leading to the death.

The body of Agnes was found in a pool of blood on a bed in their bedroom with a stab wound in the kneck.

Makori said interviews with family members indicated the athlete and her husband had been having marital problems, which were being resolved but had never been reported to the police.

The president called on the police to track down and arrest those responsible for her death.
News
6 days ago

“Because the husband is missing and because of the call he made to her parents, we are treating him as the prime suspect,” Makori said.

CCTV cameras and other items were collected from the home to be analysed as homicide detectives seek to unravel the circumstances of the death.

Makori said Agnes's father had on Tuesday night at about 8pm reported at the Iten police station that she was missing. Police had started looking for her.

“Today (Wednesday) the parents came to follow up on the matter and said the husband had called them seeking forgiveness over an incident he committed," Makori said.

Police then proceed to the home where they forced their way in and found the body in a pool of blood.

"The husband is a suspect in the killing because he is missing and because of the call he made to the parents seeking forgiveness," the police boss said.

Makori said the body had a wound in the neck. There was a lot of blood on the floor, he said.

He said they collected evidence from the scene, including CCTV cameras, for analysis as part of investigations.

“We will look for him all over and already officers are on the job because he has to explain what he knows about the incident,” Makori said.

The OCPD said there was no disturbance at the scene but the body was found in "a lot of blood."

Hundreds of athletes turned up at the home on learning of the incident and expressed shock at the death of their colleague.

One of the female athletes who was her close friend told the police that the couple had previously differed and Agnes was staying at a training camp in the town.

The athlete told police that Agnes spent with them in the house on Monday and left on Tuesday but when she returned later in the day, she was unable to enter the house as she could not trace the couple.

Another athlete, who declined to be named, said they had tried on several occasions to reconcile the two who frequently differed, but the problem persisted.

Former 800m World champion Janet Jepkosgey and Selah Jepleting were among the athletes who visited the home. They wept when they saw the body.

“I can’t believe all this,” Janet said as she fought tears.

Agnes's husband also acted as her coach but did not travel with her to Tokyo. Colleagues said her marital problems appeared to have heightened after the Tokyo Olympics.

Her parents travelled from their home near Moi University and visited the house where the body was found before it was taken to a mortuary.

Police cordoned off the home and completely blocked journalists from the scene even after the body was removed.

Sources told the Star the officers had instructions not to allow access like was the case at the home of former police constable Caroline Kangogo three months ago. Kangogo’s home is within the same town. 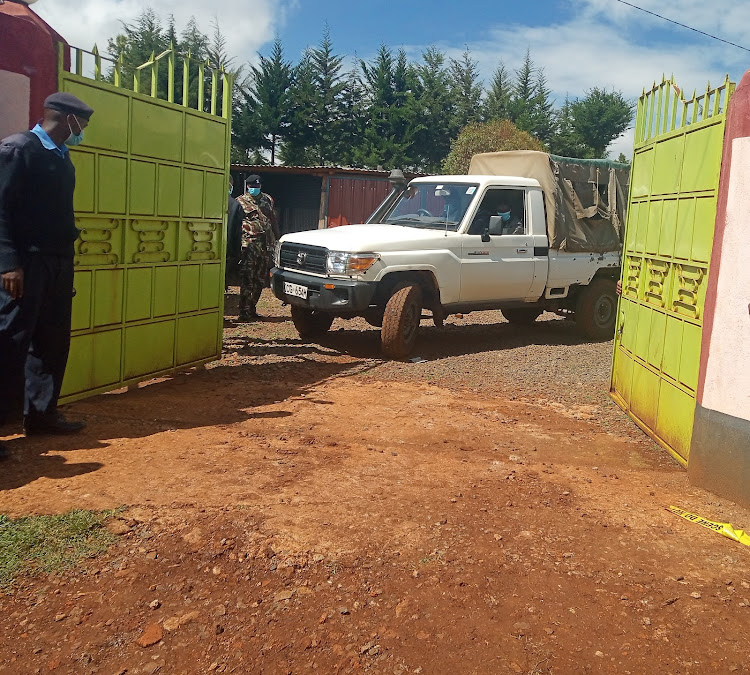