Sh20 million for girl who lost arms in electrocution

• Girl was electrocuted four years ago as she was gathering firewood, came in contact with exposed live wires on the ground. 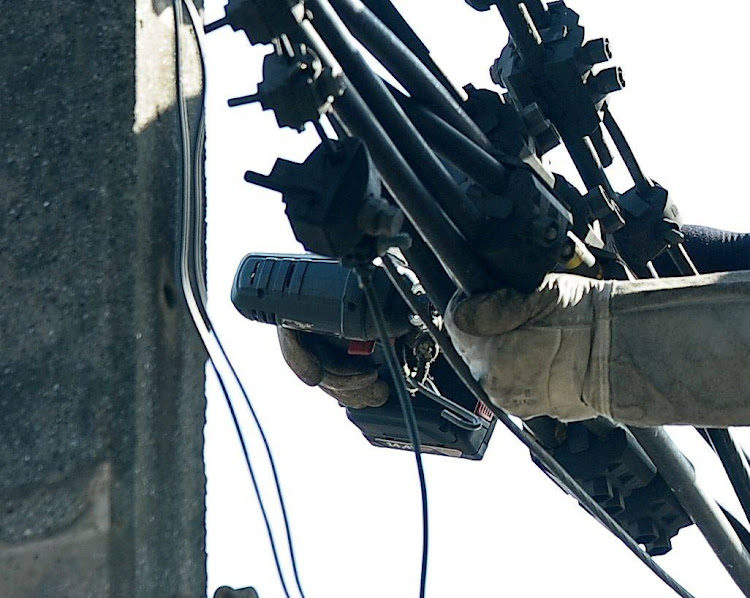 After a four-year wait, a 19-year-old girl whose hands were amputated after electrocution by power lines can now be fitted with Sh20 million prosthetic arms

She received the good news on October 8 after the Court of Appeal declined to interfere with the award of Sh20 million made by a lower court.

Kenya Power had appealed the judgment as excessive and an attempt at self-enrichment.

Carol (not her real name) was collecting firewood for her mother when she got electrocuted. She was 15 years old at the time.

While gathering wood, she came into contact with live electric wires lying exposed on the ground.

She suffered severe injuries to her arms, which were amputated.

Her mother filed a case at the High Court in Meru. Justice Alfred Mabeya awarded the minor Sh20 million.

"Surely, she must live her life at whatever cost! Her normal life needs to be restored," Mabeya said.

The girl had testified,“I was a beautiful girl before the accident but with the amputation, I no longer am. I cannot bathe, eat, clothe myself or go to the toilet without the help of my mother."

This is part of the evidence that led Mabeya to arrive at the award of Sh20 million.

It denied that the child was electrocuted by live electric wires but said if she was electrocuted, it was because she was negligent. She failed to notice the live wires and avoid them, willingly exposing herself to danger, the power company said.

It denied the child’s limbs were amputated.

Evidence on record indicates that since the girl was electrocuted, she could not perform household chores and could not go to school as she had no hands.

In dismissing KPLC’s appeal, Court of Appeal judges Wanjiru Karanja, Patrick Kiage and Roselyn Nambuye said given the child’s condition after the injuries, there cannot be an issue of unjust enrichment or an issue of overcompensation.

They held that no amount of money could ever restore the child to her previous condition.

“We find no fault with Mabeya’s ruling. We are satisfied that given the circumstances of the matter and all the material placed before the learned judge, he arrived at a fair and just decision. We have no reason to interfere with the same," they ruled.

KPLC to pay Sh3.8m for boy's prosthetic limb after electrocution

The father had asked the court to award him Sh10,828 for 30 years when the boy is expected to be married.
News
8 months ago

Joy Mukami's hands were amputated after she was electrocuted.
Counties
1 year ago
by SUSAN MUHINDI Court Reporter
News
13 October 2021 - 06:40