Court directs state to respond to compensation suit by 7,000 IDPs

The internally displaced persons from Nyamira and Kisii counties sued the government in 2017.

• The IDPS were expecting the judgment because the matter had been concluded by judge Weldon Korir, who is on transfer.

•  The IDPs sued the state in 2017 over unpaid compensation. 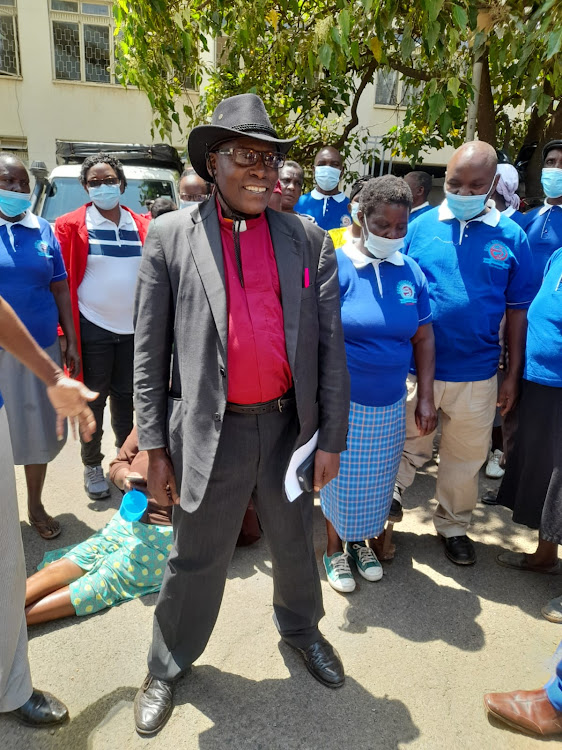 The High Court on Tuesday directed the state to respond to a 13-year-old compensation case for 7,000 internally displaced persons from Nyamira and Kisii counties.

The court noted that the state had yet to respond to the case filed in Milimani law courts.

When the matter came up for hearing before judge Hedwig Ong’udi, she directed the state to respond by November 24, 2021, when the matter will be heard.

The IDPs were expecting the judgment because the matter had been concluded by Judge Weldon Korir, who is on transfer.

Ong’udi has taken over from Korir and she wants to hear the application before delivering judgment.

The IDPs sued the state in 2017 over unpaid compensation. Led by Rev Nenwel Momanyi, they claim Interior CS Fred Matiang'i and PS Karanja Kibicho have refused to compensate them.

Momanyi said he has been moving in vain from one court to another to represent his people. They have also attempted to present their petition to the Senate and National Assembly.

“Instead of us, it was non-IDPs who were compensated. We travel from Kisii to Nairobi to listen to the case," Momanyi said.

He pleaded with the Ethics and Anti-Corruption Commission, the Kenya National Commission on Human Rights and the Directorate of Criminal Investigations to follow up on the matter.

They are seeking to have those who illegally received the money arrested and prosecuted. The IDPs told the media outside Milimani law courts that their lives have worsened since the 2007-08 post-election violence.

Momanyi urged the court to act with speed for them to get justice.

The President later presented another Sh472 million to displaced people in Nyamira.