He will beat Raila hands down in over 30 counties. 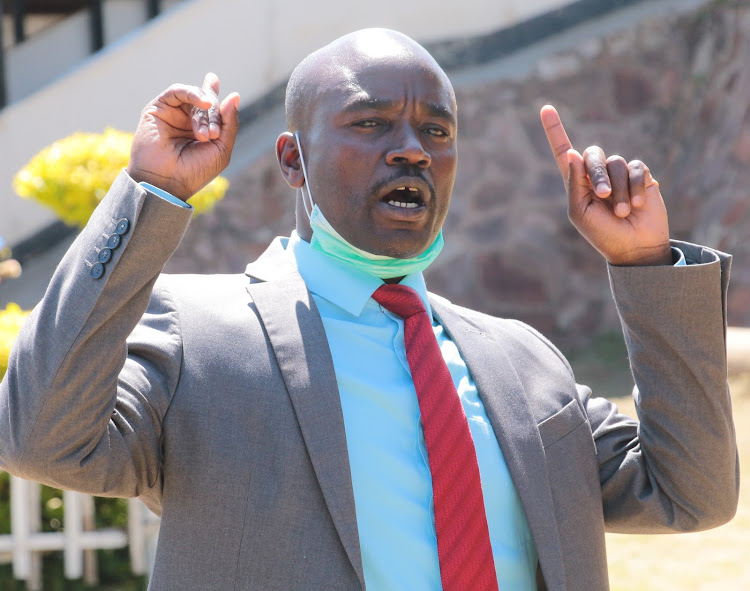 The solid unity and support the Deputy President William Ruto enjoys in Rift Valley, just as across the country, is unprecedented.

From the furthest corner of North Rift in Turkana to the extreme South of Rift Valley -Kajiado - the DP enjoys massive support never seen before in the history of Kenya and this is a matter political historians should keenly pay attention to.

The elected leaders who are against the presidential candidature of the the DP in Rift Valley are less than seven. This is a clear pointer that Ruto enjoys not only the favour of God but also endorsement from the people both young and old.

Raila Odinga is free to tour every part of the country, including Rift Valley, as the DP is doing. But when it comes to votes, Raila should be made aware that Rift Valley long time ago settled  on the DP.

Ruto will beat Raila hands down in over 30 counties.

Ordinarily, before 2013 when President Uhuru Kenyatta and Deputy President came together, election time like now would be characterised  by political tensions in the cosmopolitan former Rift Valley province.

But we have witnessed peace and unity among the people of Rift Valley and where we have had conflicts, they are not related in anyway to 2022 succession politics.

Some people who have time and again tried to plant discord among the people of Rift Valley have failed miserably because no one is willing to buy their thirst for chaos.

We have seen some some politicians trying to incite people by opening old wounds. Shame on them.

The National Cohesion and Integration Commission as well as police should take up the matter.

Ruto has earned the trust of the people of Kenya more so Rift Valley and within a short period he has been in government, no county in the region was discriminated against in terms of development.

We have seen defections to United Democratic Alliance from other parties, a tell-tale sign that it is a national movement.

The bottom-up economic model the DP is rallying Kenyans into is resonating well with our people and it is the only hope we have to create jobs.

Bomet Governor spoke to the Star