MoH plans nationwide rollout of malaria vaccine after WHO approval 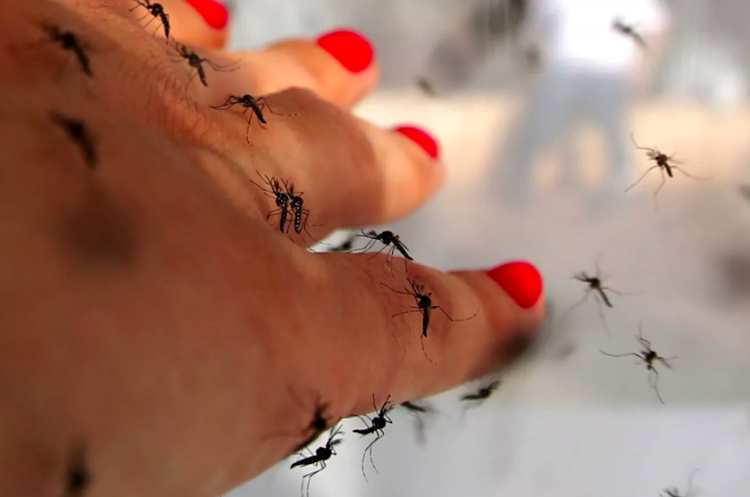 Volunteers were infected with malaria through direct mosquito bites or injecting with malaria parasites.
Image: REUTERS

The Health Ministry intends to roll out malaria vaccines to the counties not covered in the pilot phase.

Kenya is awaiting World Health Organisation approval. The ministry is also considering including the vaccine in the pool of those to be manufactured locally once the anticipated manufacturing plant gets completed.

The vaccine is currently under patent by GlaxoSmithKline.

The WHO on Wednesday recommended widespread use of the RTS,S/AS01 (RTS,S) malaria vaccine among children in sub-Saharan Africa and in other regions with moderate to high malaria transmission.

The vaccine was formally launched in Kenya on September 13, 2019, in Ndhiwa, Homa Bay.

Ministry data show that 533 health facilities are currently administering the vaccine across the country.

“Demand for the vaccine has remained high amid an influx of individuals from non-vaccinating counties, with coverage of the first dose recording over 70 per cent,” the CS noted.

The recommendation by the WHO is based on results from an ongoing pilot programme in Ghana, Kenya and Malawi that has reached more than 800,000 children since 2019.

The vaccine is to be administered in a schedule of four doses—the age of six months for the first dose, seven months for the second dose, the third dose at nine months and the fourth at two years.

Its effectiveness at preventing severe cases of malaria in children is only around 30 per cent but it is the only approved vaccine.

Senior Advisor at African Leaders Malaria Alliance Willis Akhwale says the issue of cost is likely to be a hindrance for many countries in terms of accessibility as a single dose costs roughly Sh700 without including the cost of transportation and other logistics.

This means it will cost roughly Sh3,000 to get the four doses.

“It is not going to be easy for many countries in Africa to access, so the very first consideration is how we fund and ensure that there is access to this good vaccine,” Akhwale said.

“This vaccine is going to save the lives of young people in this country because it prevents severe disease. Just like in Covid-19, you have seen the vaccines prevent severe disease in malaria.

“With this vaccine, you tend to have what we call population effect. As more children get vaccinated, we are likely to start seeing reduced transmission and with that, we will be on the path towards elimination.”

According to WHO, 94 per cent of malaria cases and deaths occur in Africa, a continent of 1.3 billion people. This preventable disease is caused by parasites transmitted to people by the bites of infected mosquitoes. Its symptoms include fever, vomiting and fatigue.

Under-fives are at most risk of hospital admission and mortality due to malaria. The disease is also a major cause of severe anaemia in children.

Since 2019, some 2.3 million doses of Mosquirix have been administered to infants in Ghana, Kenya and Malawi in a large-scale pilot programme coordinated by the WHO.

Post a comment
WATCH: The latest videos from the Star
by MAGDALINE SAYA REPORTER
News
09 October 2021 - 05:00
Read The E-Paper