Mureithi has been responsible for leading the Star newsroom as News Editor.

• Mureithi has over 15 years of experience in the media landscape and has over the years worked in various spheres of journalism, including Court and Parliament.

• Ilado at the same time announced the promotion of Jillo Kadida as News Editor, taking over from Mureithi. 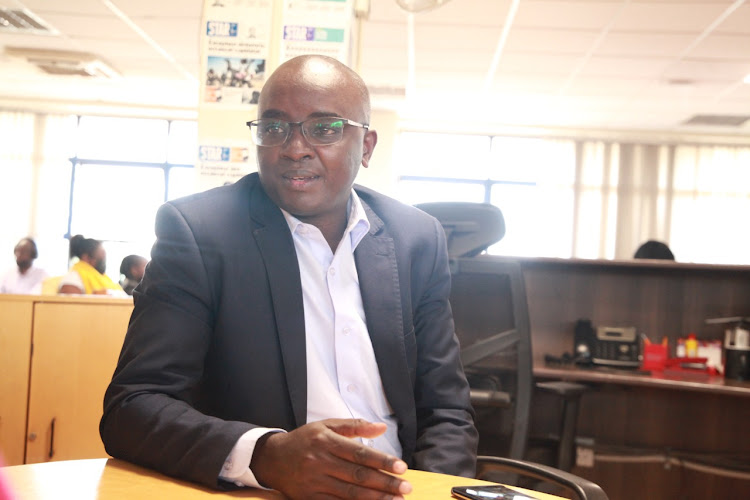 Mureithi replaces Oliver Mathenge who is moving on to the Nation Media Group.

Mureithi has over 15 years of experience in the media landscape and has over the years worked in various spheres of journalism, including Court and Parliament.

For the past five years, he has been responsible for leading the Star newsroom as News Editor.

Announcing the appointment on Monday, the Group's Head of Content Paul Ilado said Mureithi has great experience, judgement and understating of Radio Africa’s place in Kenya’s public life and will be a superb Digital Editor.

He will now oversee growth plans across all Radio Africa digital assets.

Ilado thanked Mathenge who he said had done extremely well growing the digital platforms in the past five years.

"Radio Africa will always be grateful to Mathenge for the part he played in growing the digital section of the business," he said.

Mureithi has a bachelor's degree in Languages & Literary Studies (Media and Communication) from Moi University.

He attained a master’s degree in International Conflict Management (with a strong inclination for the role of media in political processes, elections and conflicts) from the University of Nairobi.

Currently, Mureithi is pursuing a Master of Arts degree in Digital Journalism at the Aga Khan University Graduate School of Media and Communications.

"Apart from increasing our digital numbers, Mureithi will look to create new products, especially audio-visual content, in order to double our digital revenue in the next one year as we move towards a paywall," Ilado said.

Ilado at the same time announced the promotion of Jillo Kadida as News Editor, taking over from Mureithi. 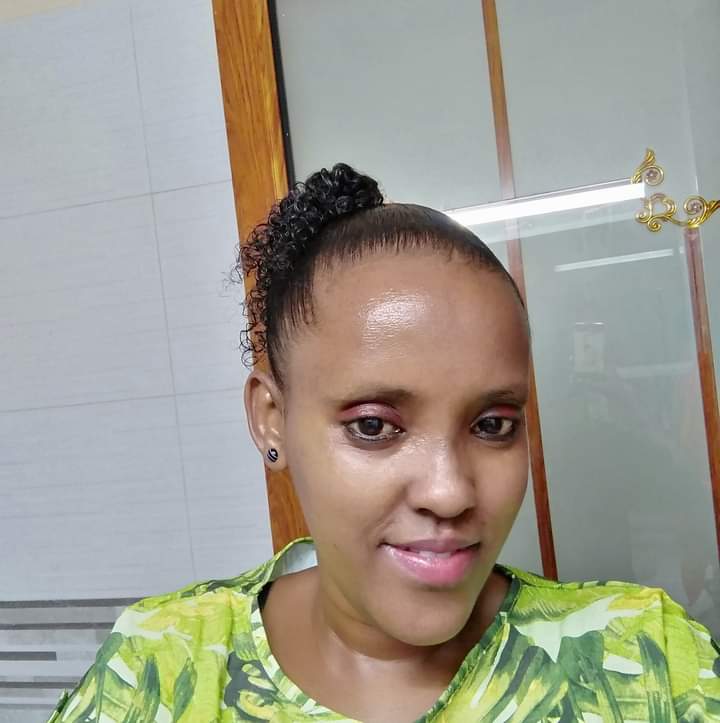 Radio Africa Group at the same time announced the promotion of Jillo Kadida as News Editor, taking over from Francis Mureithi.
Image: COURTESY

Kadida’s most immediate priorities include the continued evolution of Radio Africa’s converged newsroom, growing the editorial team, and implementing a comprehensive newsgathering strategy.

Kadida is currently the Deputy News Editor and leader of the Court team.

"She becomes the first woman in the history of Radio Africa to occupy the converged News Editor’s position as the company continues to place deserving and competent women in key decision-making positions," Ilado announced.

Kadida, who hails from a small village called Sololo in Marsabit, is being promoted to the leadership of a critical position at a time the organisation is transitioning into digital.

A past winner of the David Astor Journalism Award, Kadida has previously worked for the Daily Nation as a legal and human rights reporter.

Kadida has a strong passion for fighting for human rights and the legal rights of minority groups.

She studied print and radio journalism at Magenta Training Institute. and public relations at the University of Nairobi.

"These appointments are part of Radio Africa’s news modernisation plans. We will make further changes in the coming days," Ilado said.

Both Mureithi and Kadida will report to the Group Head of Content.