Qatar Airways named airline of the year by Skytrax

The airline was recognised for innovation and excellence, resilience during the pandemic.

• The 2021 Skytrax awards covered the period from September 2019 to July 2021, with the results reflecting a mix of more normal travel times combined with travel during the pandemic. 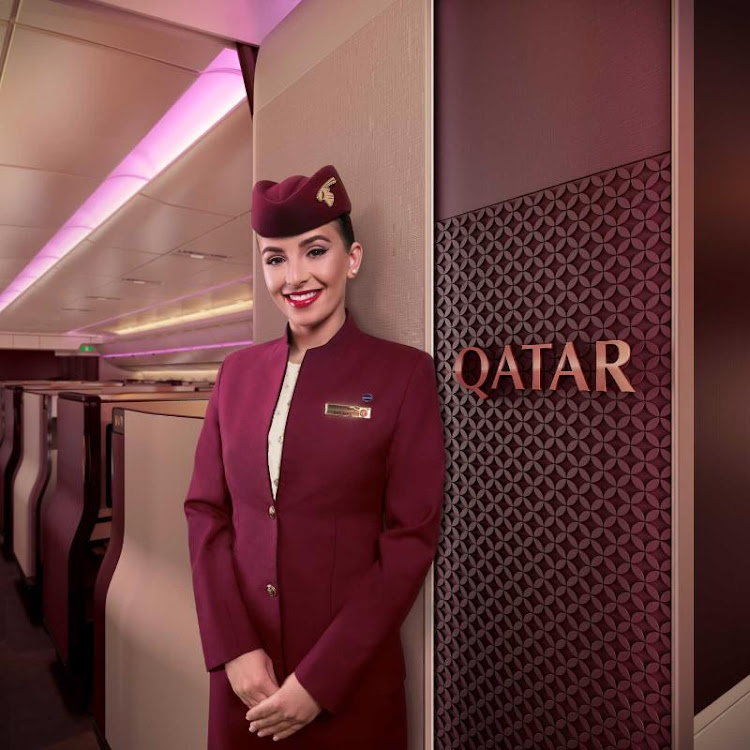 Qatar Airways has been announced as the ‘Airline of the Year’ by the international air transport rating organisation, Skytrax.
Image: QATAR

Qatar Airways has been announced as the ‘Airline of the Year’ by the international air transport rating organisation, Skytrax.

This is for its continued excellence in operations and service delivery during normal times and in challenging times.

The airline was recognised for innovation and excellence, resilience during the pandemic and for having a strong commitment to passengers during challenging times.

The 2021 Skytrax awards covered the period from September 2019 to July 2021, with the results reflecting a mix of more normal travel times combined with travel during the pandemic.

The extended period clearly demonstrated the resilience and flexibility of Qatar Airways, as it not only delivered continued excellence during normal times, but steadfastly continued flights and offered a lifeline to its customers across the globe during the most challenging of times.

The continued evolution of the food offering on board was also recognised as Qatar Airways scooped the World’s Best Business Class Onboard Catering award, a fitting tribute to the ongoing development and enhancement of the food and beverage product.

The airline was also announced as Best Airline in the Middle East, further emphasising passengers' preference for Qatar Airways in the region.

Qatar Airways has placed even greater emphasis on the passenger experience and biosafety during the pandemic to enhance service levels and provide reassurance to travellers.

Qatar Airways Group Chief Executive, Akbar Al Baker, said that being recognised as the World’s Best Airline for the sixth time is an incredible achievement for the airline.

"Having gone through one of the most challenging years in aviation history, this award is fitting recognition for all the hard work by the entire Qatar Airways family to take care of our passengers.

"We never abandoned them when they needed us the most, we kept flying to get people home, focused on biosafety to provide customer and employee reassurance and continued to innovate during this period," Baker said.

"Our constant commitment to our passengers is to provide unrivalled experiences when they travel with Qatar Airways and these awards acknowledge that we continue to get this right.

"As Chair of one world, I would also like to congratulate the alliance on receiving the coveted 2021 award for Best Airline Alliance for its commitment to providing the highest level of service and convenience to frequent international travellers,” he said.

Skytrax Chief Executive Officer, Edward Plaisted, said that this award is a great recognition of Qatar Airways high standards, and to win this highest accolade for a sixth time is a remarkable achievement.

"Voted by customers, the focus of our annual survey is for travellers to make their own, personal choices as to which airline they consider to be best, and it is clear that Qatar Airways has maintained its high standards of innovation and service standards, both in more normal times and through the current global pandemic," he said.