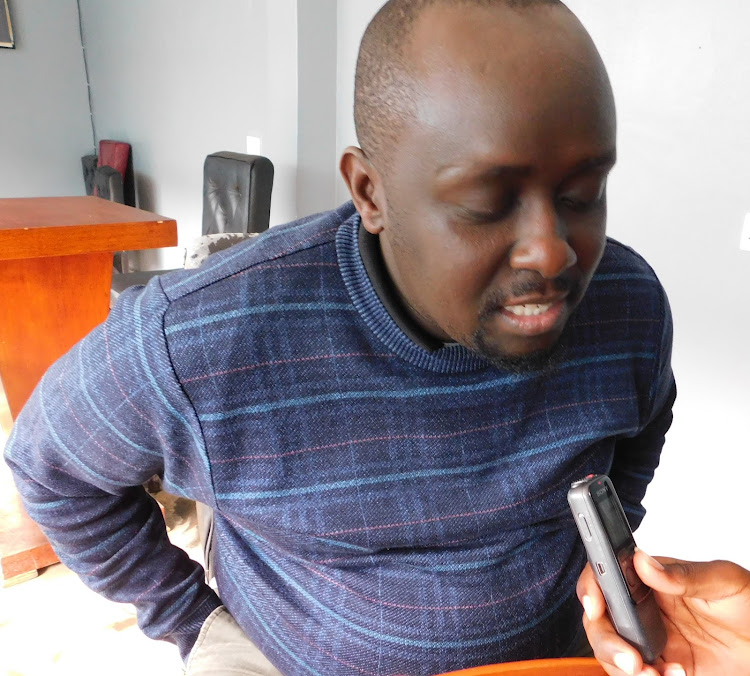 A Nairobi High Court has barred the Independent Electoral and Boundaries Commission from printing names of Kiagu ward by-election contenders on ballot papers.

Kiagu by-election slated for October 14, is likely to be postponed pending a petition filed by MP Moses Kuria’s Chama Cha Kazi after its candidate Milton Mwenda Kabobo was disqualified from vying over integrity issues.

“The respondents to file and serve their respective responses to the notice of motion and petition within two days. That pending hearing and determination of the notice of motion dated September 24 and the petition herein, there be a conservatory order restraining the IEBC from printing ballot papers for the by-election scheduled to take place on October 14, and from taking any further steps towards preparation of the said by-election for Kiagu ward,” the court said.

The conservatory orders will last until October 7 when the court is set to give further directions on whether CCK is to field another candidate and if there will be extension of the by-elections voting day.

Human rights activist Salecio Thuranira filed a petition before IEBC where a committee of inquiry made a decision to strike out Kabobo and EALA MP Mpuru Aburi’s NOPEU party contender Nathan Mwenda Nchamba because they allegedly did not comply with provisions of Elections Act.

On August 30, Thuranira wrote to Kiagu ward returning officer raising objection alleging that the two were not qualified for not resigning from area MCA's office within the stipulated time after the ward seat was declared vacant.

The seat was declared vacant on June 9, 2021 and the two were supposed to have resigned within seven days.

Thuranira proved to IEBC committee that the two were employees of the county assembly of Meru attached to MCA Eunice Karegi’s office as secretary and personal assistant respectively.

Karegi died of cancer in May this year.