The DP is a breath of fresh air for Kenyans

-The challenges residents of Nyanza face include but high levels of unemployment, lack of entrepreneurship opportunities for youth and women and the high cost of living. 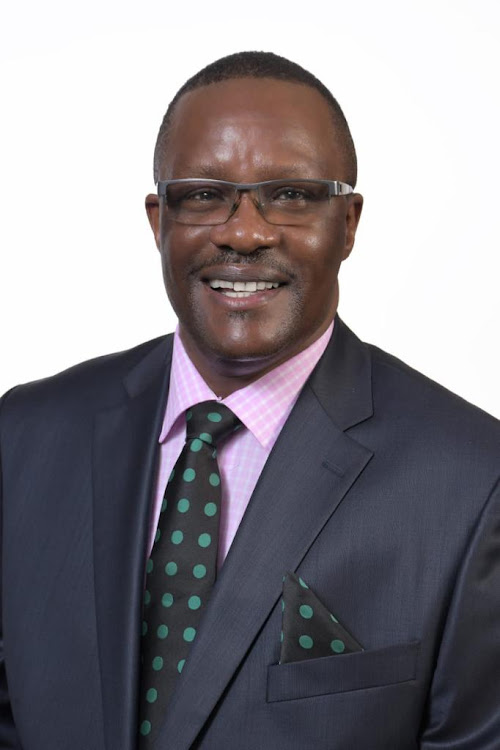 Deputy President William Ruto is most welcomed to Nyanza. It is a visit that is long overdue and the residents are waiting for him.

This is just but the beginning of a journey to change the political dispensation in Nyanza, particularly in Luo Nyanza.

The people of Nyanza remember what the DP did to them when he was the Minister of Agriculture. He ensured the sugar factories in this region were up and running.

Today, we can barely tell any state-owned sugar miller that is functioning.

We want to move from politics that is based on tribal conglomeration to issue-based politics that align with the aspirations of the common mwananchi.

The challenges residents of Nyanza face include but high levels of unemployment, lack of entrepreneurship opportunities for youth and women and the high cost of living.

These are the issues prevalent not just in Nyanza but across the country. We have got untapped potential in Nyanza and thus need to re-engineer the sugar industry which is top on the DP’s agenda.

These are the opportunities that will inform the bottom-up economic blueprint for Nyanza on the basis on which the DP’s development agenda for the counties in the region will be pegged.

This is basically why we want to work with the Deputy President. It is based on what his economic agenda for the region is going to be.

We don't want to campaign on the basis of positions that will benefit individuals.

We have done that since independence and it has never helped us as a community.

This time, we want to get into a partnership that will result in tangible economic and commensurate benefits for the majority of the people. Not positions for individuals.

This is basically the agenda we have for this area and the DP will use this trip to explain his agenda to the people.

The management consultant spoke to the Star.