Kenya among top in Africa on use of modern contraceptives — Amoth

Kenya ranked 4th with over 60% use of modern contraceptives in Sub-Saharan Africa.

• Kenya is ranked the fourth country with over 60 per cent use of modern contraceptives (mCPR) in Sub-Saharan Africa. 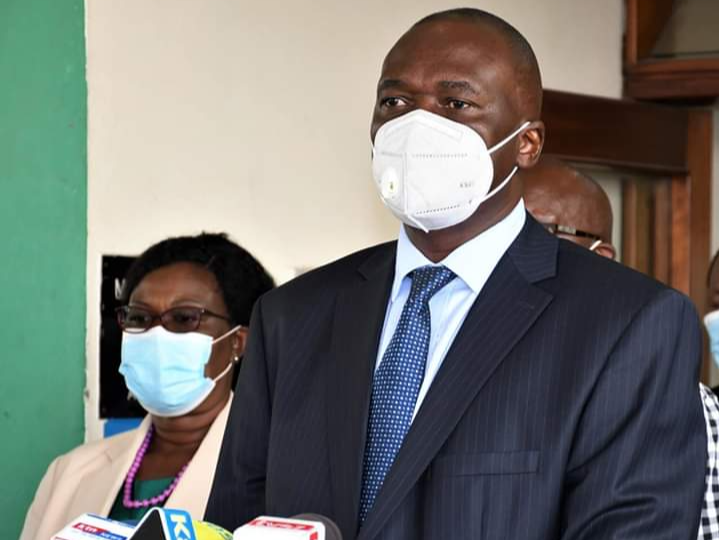 Kenya is ranked the fourth country with over 60 per cent use of modern contraceptives (mCPR) in Sub-Saharan Africa, Health Director-General Patrick Amoth has said.

This is after Zimbabwe and Eswatini which are at 66 per cent and Lesotho at 65 per cent.

As the world marks Contraceptive Day, Amoth said the Ministry of Health is aiming at expanding sustainable access to contraceptives in the Covid-19 pandemic and beyond.

"Kenya has made great progress in improving the uptake of contraceptives among women of reproductive age," Amoth said.

"In 2021, it is estimated that use of contraception will avert more than 2.4 million unintended pregnancies and 6,100 preventable maternal deaths," he said.

In August, a study by the University of Nairobi showed that the number of Kenyan women using contraceptives secretly has nearly doubled in the last five years.

Some of them are married women but not ready to have children, while others have disagreed with their partners on contraception use or on the number of children.

In 2014, only 7.8 per cent of Kenyan women of reproductive age were using birth control secretly without their partners' knowledge, a practice called covert contraceptive use.

“The prevalence was high among older, uneducated, poorest, and rural women, and among women who neither had children nor wanted for more children,” says Catherine Akoth from UoN’s Institute of Tropical and Infectious Diseases.

Akoth and her two colleagues, James Odhiambo and Samwel Gatimu, say as much as secretive use of contraception is better than no contraception at all, it can lead to violence if partners discover it.

“Covert contraceptive use may expose women to gender-based violence if discovered and could result in contraceptive discontinuation or change to a less preferred method hence eroding the gains in increasing the contraceptive prevalence rate,” they say.

Some are wives who are not ready to have children or not willing to have more babies
News
11 months ago
by SHARON MAOMBO Business Writer
News
22 September 2021 - 13:08