Most Covid models on Africa were flat wrong, WHO analysis shows

•The analysis shows countries in Africa assessed as being least vulnerable to an epidemic were the worst affected by Covid-19. 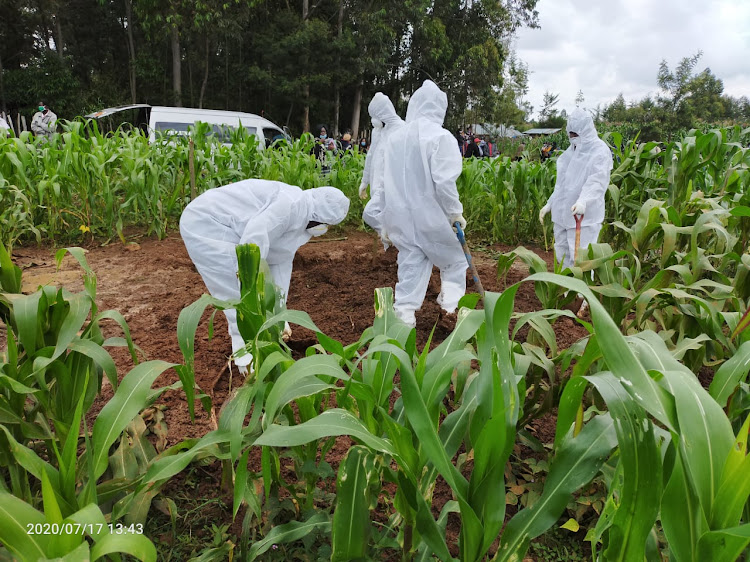 African countries that were touted as best prepared to deal with the Covid-19 crisis were the worst hit by the pandemic, a new study suggests.

The research, supported by the World Health Organization, has sent scientists back to the drawing board after it showed most models on the epidemic in Africa were flatly wrong.

WHO said most of these models were developed by foreign researchers, who have been exposed as lacking in understanding of resilience in Africa.

“The early models which predicted how Covid-19 would lead to a massive number of cases in Africa were largely the work of institutions not from our continent. This collaboration between researchers in Africa and Europe underlines the importance of anchoring analysis on Africa’s epidemics firmly here,” said Dr Matshidiso Moeti, WHO Regional Director for Africa and co-author of the latest study.

Dr Miriam Karinja of the University of Nairobi's Institute of Tropical and Infectious Diseases also co-authored the study.

It is titled “Predictors of Covid-19 Epidemics in Countries of the World Health Organization African Region” and published in the Nature Medicine journal.

The analysis shows countries in Africa assessed as being least vulnerable to an epidemic were the worst affected by Covid-19.

However, it was the worst hit and has recorded the greatest number of deaths.

Uganda has recorded the lowest deaths so far.

The new analysis was conducted mainly by researchers from the National Institute for Health Research Unit Tackling Infections to Benefit Africa (TIBA) from the University of Edinburgh with WHO African Region.

Countries with more urban populations and strong international travel links were worst affected by the pandemic, the study shows.

Mortality rates and levels of restrictions – such as lockdowns and travel bans – were found to be lowest in countries previously thought to be at greatest risk from Covid-19.

Prof Mark Woolhouse, TIBA Director, who co-led the study, said: "Our results show that we should not equate high levels of preparedness and resilience with low vulnerability.

“That seemingly well-prepared, resilient countries have fared worst during the pandemic is not only true in Africa; the result is consistent with a global trend that more developed countries have often been particularly hard hit by Covid-19.”

Among 44 countries of the WHO African Region with available data, South Africa had the highest mortality rate during the first wave between May and August 2020, at 33.3 deaths recorded per 100,000 people.

South Africa also recorded the highest mortality rate during the second wave between December 2020 and February 2021, at 55.4 deaths per 100,000.

“We can no longer focus our understanding of disease transmission purely on the characteristics of a virus. Covid-19 operates within a social context which has a major impact on its spread,” Dr Moeti said.