Sonko, in his petitions which were consolidated in June, alleged bias by the trial magistrate.

• He also lost the bid for the court to declare that the continued conduct of the proceedings by the trial court was in violation of his rights.

• Sonko, in his petitions which were consolidated in June, alleged bias by the trial magistrate. 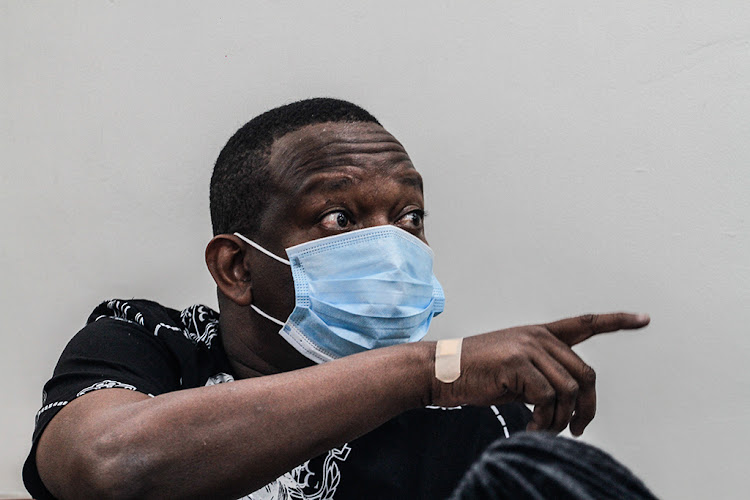 He also lost the bid for the court to declare that the continued conduct of the proceedings by the trial court was in violation of his rights to a fair hearing.

However, Justice James Wakiaga in a ruling on Wednesday held that the petitions appeared an attempt to appeal the decision by Ogoti in refusing to recuse himself from the matter.

The court concluded that the petitions were an “abuse of the court process as they were only intended to forum shop for a favourable decision in stopping his (Sonko) ongoing trial.”

Judge Wakiaga held that Sonko’s complaint that the trial court has been conducting the trial outside the working hours and making all efforts to conclude the same did not amount to bias.

“The Petitioner’s dissatisfaction with the courts management style and court rulings arising out of several applications made in the course of trial does not amount to bias on the part of the trial court.”

“…when looked at against the evidence provided by the respondent that in the course of trial the same court has also made several rulings favourable to the petitioner ,” the judge said.

He held that a contrary ruling would have amounted to an injunction against the court from doing that which it is constitutional and statutory mandated to do.

“By reason of the matter stated herein, I find and hold that the petitioner has failed to satisfy the court that his ongoing trial in the ACC No1 of 2021 is not free and fair so as to entitle him the orders sought in the petition,” the judge ruled.

“I find no merit therein and hereby dismiss the same with costs to the respondent,” the court ruled, the judge adding that there was no evidence to support Sonko’s allegation that his constitutional rights were violated.

The DPP, EACC, IG of Police, Attorney General and CM Ogoti were the respondents in the case.

Wakiaga ruled that the issued the governor raised in the petition can be “adequately addressed in the course of trial and any violation of the rules of procedure shall constitute grounds of appeal in the event that the same is connected at the end of the trial.”