Shahabuddin succeeds Firoz Rasul, who retired after 15 years he served as president. 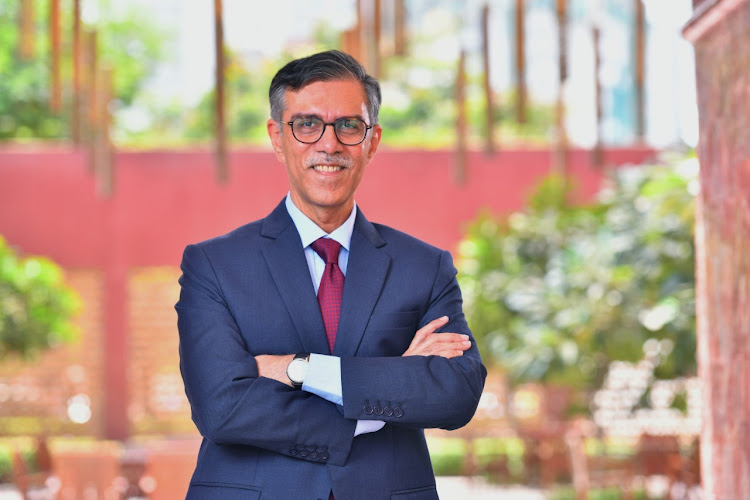 The Aga Khan University on Thursday welcomed Sulaiman Shahabuddin as the institution's third president since its founding in 1983.

Shahabuddin succeeds Firoz Rasul, who retired after 15 years of serving as president.

Shahabuddin previously served as Regional CEO of the Aga Khan Health Services (AKHS) in East Africa, which cares for more than one million patients annually.

Since joining AKU in Karachi in 1986, Shahabuddin spent 15 years of his career at the university and has worked closely with its deans to launch new nursing and medical degree programmes.

He was born, raised and educated in Pakistan, and has spent the last two decades living and working in Kenya and Tanzania.

Speaking after resuming his new role, Shahabuddin it was the proudest moment of his career.

"AKU’s excellence in education, research and health care delivery, public-service ethos and ability to bring people together across boundaries of all kinds make it unlike any other university in the world. In returning to AKU, I feel that I am coming home,” he said.

“With Sulaiman Shahabuddin at its helm, Aga Khan University is in good hands,” said Haile Debas, Chairman of the AKU Board of Trustees and the former Chancellor of the University of California, San Francisco.

"His record of success, wealth of highly relevant experience and passion for the University’s mission will be invaluable in leading the University through its next era of growth and development."

During the pandemic, AKU has been an adviser to governments, a crucial resource for patients and a trusted partner in multiple international Covid-related clinical trials.

"President Rasul pursued the vision set forth by AKU’s founder and Chancellor, His Highness the Aga Khan, with tremendous energy and success,” President Shahabuddin said.

“I look forward to building on his formidable legacy and to working to fulfill the Chancellor’s vision for the University.”