Mgazeti will give publishers an avenue to upload their content to their audiences in a fast , secure manner 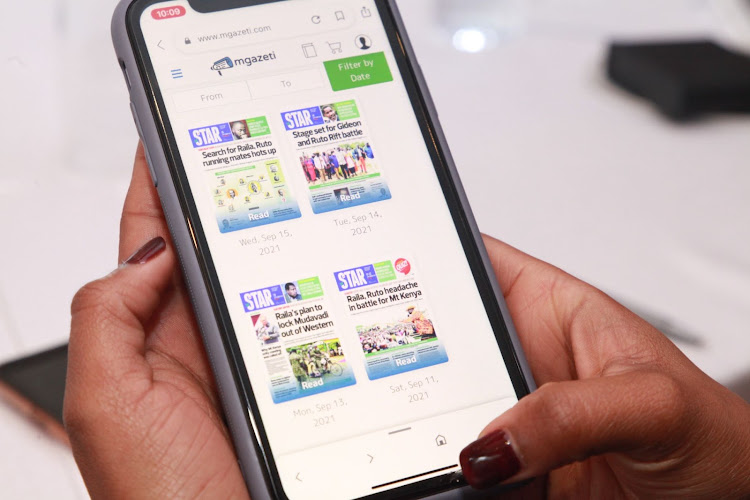 A subscribed user to the Mgazeti platform on September 15, 2021
Image: CHARLENE MALWA

Radio Africa Group will partner with publishers to deliver digital products to the public.

By using Mgazeti, Radio Africa will provide a distribution platform that will give publishers an opportunity to upload content to their audiences in a fast and secure manner.

“Radio Africa is going to collaborate with publishers to help them solve their biggest problems, especially during this time of the pandemic which is to get their publications out on time,” he said. 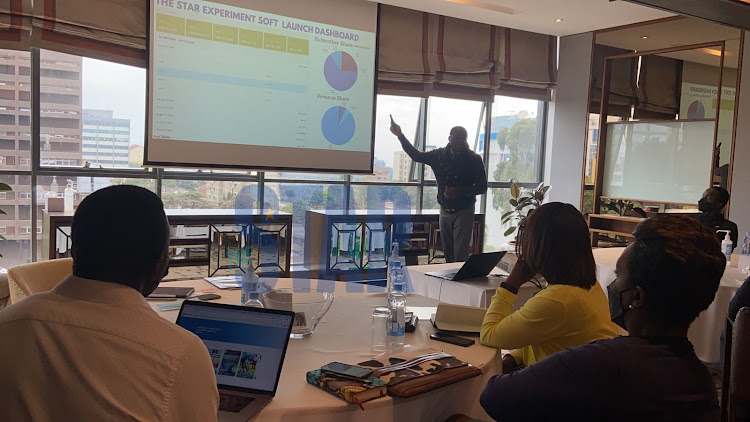 The Mgazeti platform, www.mgazeti.com which is currently on a test run, consists of features that will convince readers that the digital product is as good as the physical ones.

It will also be secured making it difficult for hackers to get into the platform and content to be stolen.

“Mgazeti will have high resolutions without comprising the type of device one is using to access the platform," Quarcoo added.

He was speaking at the soft launch of the platform which was held in Westlands. 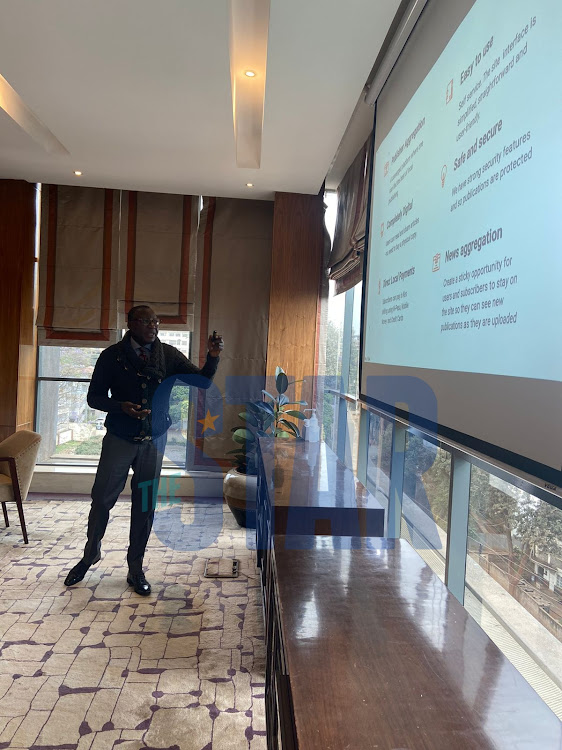 RAG's chief operation officer Agnes Kalekye said the street circulation of physical publications had declined drastically because of the pandemic.

This, she said, has forced publishers to change their tactics to sustain and attract readership by shifting to digital to have their publications read.

“The media landscape is said to have evolved and has been accelerated by the challenges of the Covid-19 pandemic. However, the distribution platform will give publishers a leeway to get their content consumed,” she said.

Among those who attended the event were Oxford University Press, East African Publishers, The Knowledge Warehouse, Marketing Africa and One Planet Publishing and Media Services Limited, among other publishers.

They expressed interest and pledged to come on board and use the platform once it is officially launched in the next two months. 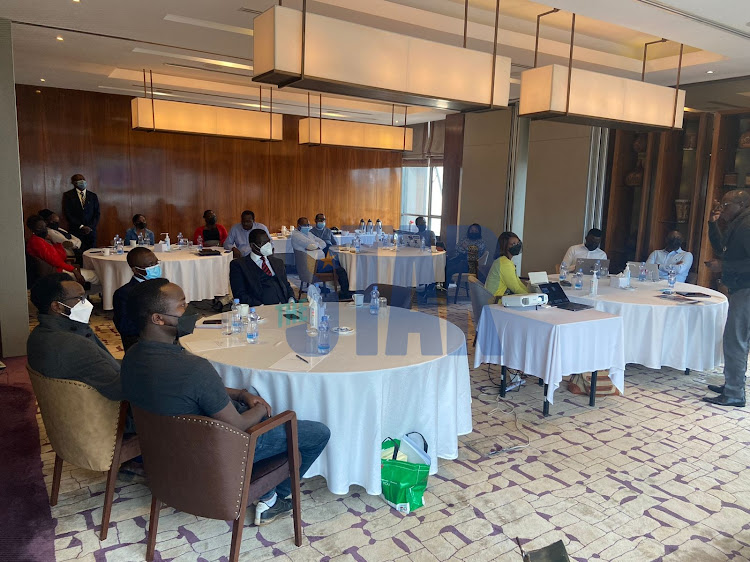 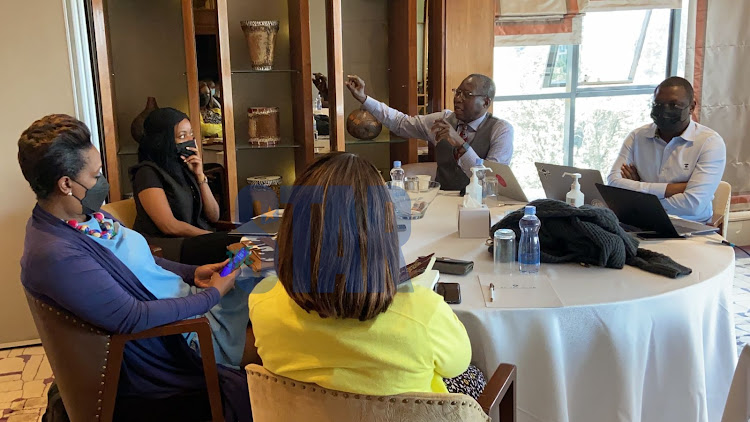