• Expected harvest for the short rains is usually about seven million bag, but this year it is estimating to be around 3.5 million bags. 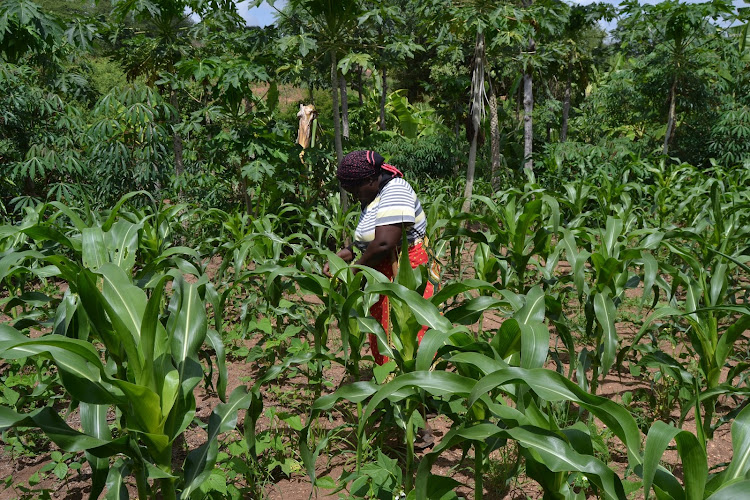 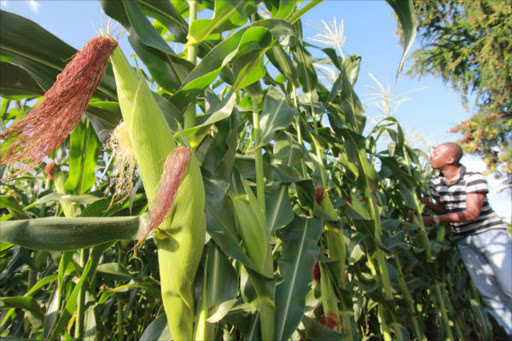 A farmer goes through his maize plantation.
Image: FILE

The maize harvest this year is expected to drop by 30 per cent, the government has said.

Agriculture PS Hamadi Boga said production for both the long and short rain seasons will go down and that has to be factored into the nation's food balance sheet.

Boga said the long-term average for the long rain season harvest is usually around 36 million bags of maize.

“But this year we are estimating around 28 million bags of maize from the long rains harvest. This is due to erratic rains where most areas received 30 per cent less rain,” he said on Wednesday during an interview with the Star.

The PS said this means there will be low production in the Eastern and Central regions. He said the expected harvest for the short rains is usually about seven million bags, but this year they estimate around 3.5 million bags.

“We have to factor this into our planning for next year. By December, we will still have food and prices will still be stable. We expect imports for Uganda and Tanzania between January and February, but we will keep monitoring the situation and production within and even in Uganda and Tanzania,” Boga said.

The estimated domestic stocks indicate that maize stock by the end of July was 21 million bags as a result of harvests in July from the arid and semi-arid regions and parts of high and medium rainfall areas.

But Boga assured that the country has enough maize until March next year.

“The Ministry of Agriculture and the Council of Governors will be monitoring crop yield for the long and short rains, imports and consumption patterns and will address any challenges,” he said.