Haila went to a friend's house for dinner, was shot dead

His life was cut short when a stray bullet hit him; he died while undergoing treatment.

• Haila was watching a scuffle between police and members of the public from a balcony on the third floor of a residential building in Huruma.

• A police officer who was scaring away the crowd that had charged at them accidentally shot him. 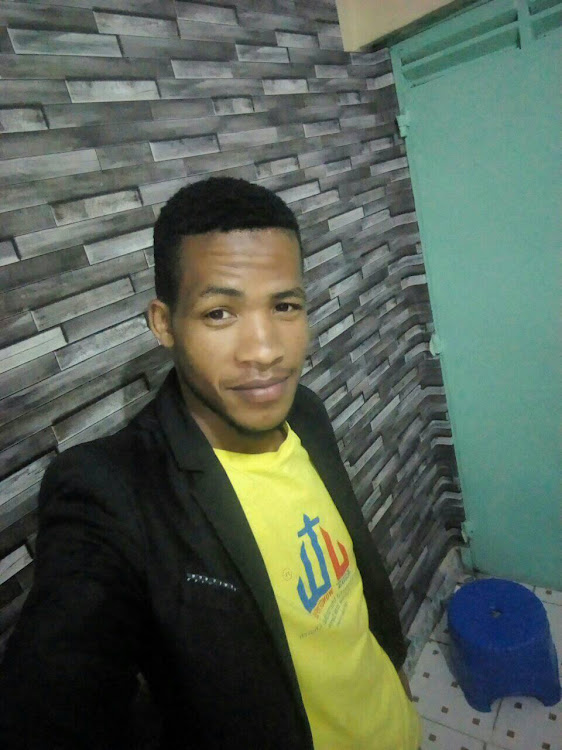 When he left their home in Moyale to Nairobi in 2018, Haila Asanake had only one dream: to get a job and support his family.

He had never been to school. His mother had died and the father was sickly and poor. Haila's uncle took care of him and his two siblings.

At Huruma in the city, the 17-year-old was lucky to get a temporary job as an apartment caretaker and he settled. But Haila's life was cut short when a stray bullet hit him. He died while undergoing treatment.

Haila was watching a scuffle between police and members of the public from a balcony on the third floor of a residential building in Huruma. A police officer who was scaring away the crowd that had charged at them accidentally shot him.

Haila’s uncle Abraham Cheme, who had been taking care of the deceased before he left Moyale, said the family is deeply wounded and hopes justice is served.

“The dreams of a young boy have been cut short. He had promised to help me pay school fees for his younger siblings,” he said.

The uncle said he took Haila and his two siblings in after their mother’s death eight years ago. Their father was sickly and had no source of income.

“Haila had never gone to school and he was almost 10 years old, so I opted to take the younger ones instead,” he said.

He helped take care of the household as he worked until three years ago when he decided to go look for a job in the city.

A neighbour, who owns an apartment in Kiamaiko area in Huruma, offered him a job as the caretaker.

Branu Boku, Haila’s cousin, said he did not have a house and would sleep under the staircase of the apartment where he worked.

“The landlord had put a door under the staircase holding both walls where he put a tiny mattress. He spent the day working and in church and would only go there to sleep,” Boku said. 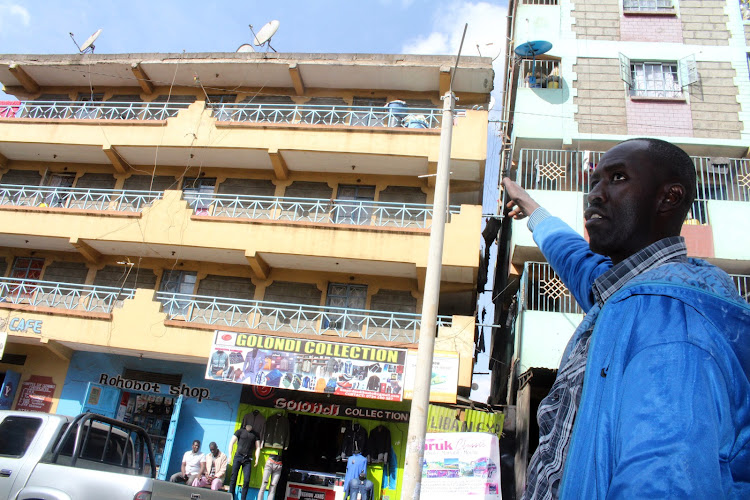 Haila Asanake's cousin Branu Boku shows where he was shot dead by a stray bullet at Kiamaiko area during an interview on September 13, 2021
Image: /ANDREW KASUKU

On the day he was killed, a friend who attended the same church as Haila had invited him for dinner to break their fast.

“The friend said they had been fasting that day and he invited him to his house at around 5pm for dinner,” a neighbour told the Star.

There was a scuffle outside and they got out on their balconies to watch when he was hit on the chest with the bullet.

Witnesses said two police officers parked their car near the Huruma mosque and approached a vehicle that was parked beside the road.

They asked the occupant to open and claimed they had received a tipoff that he was peddling bhang.

“They searched and did not find the bhang. Instead, the officers shifted their investigations to some money which the man was carrying,” a witness said.

Agitated, the man protested the questioning asking why they had shifted their search to his money.

“An argument ensued as he protested, drawing people’s attention. The crowd became angry and moved in to help the occupant,” he said.

The witness who did not want to be named said many residents had fallen victims to similar police harassment, which mostly led to extortion.

“When the crowd became charged, one officer ran back to the car, and the one who was left behind begun shooting in the air to disperse the crowd,” he said.

It was then that Haila, who was watching from the balcony, was fatally shot.

Starehe police boss Julius Kiragu said the officers did not know of the incident as they drove from the scene.

"It was when a relative came to report that, it was only discovered later, that a person had been hit. We are, however, investigating the incident,” he said.

The deceased was rushed to a nearby Jumuia clinic where he died while being attended to. 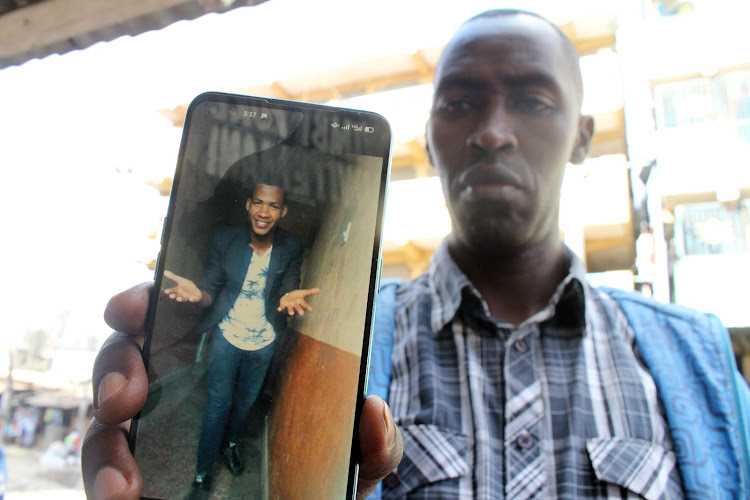 The shooting sparked tension in the area, with the residents protesting regular police harassment.

A postmortem on the body showed he died from profuse bleeding after a single gunshot to the chest.

IPOA chairperson Anne Makori said where a fault is found, the authority shall not hesitate to make recommendations, including prosecution.

“Preliminary findings show that the youngster was felled by a bullet discharged during an operation that police were conducting in the vicinity,” she said.