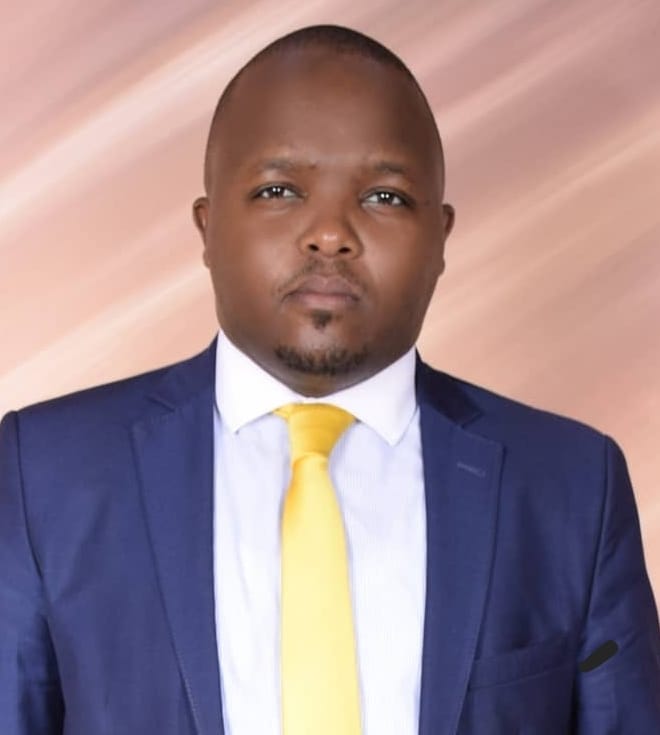 Deputy President William Ruto’s support is deeply entrenched in the Rift Valley. It would be an uphill task for Baringo Senator Gideon Moi to make inroads because he is coming quite late into the presidential race where Ruto is seen as the frontrunner.

Rift Valley being the DP’s home, Ruto enjoys some strong level of support, including in Baringo where Gideon comes from. We have witnessed this from the defections by the likes of Moses Sirma – who is viewed as among Moi’s closest allies in the region.

Sirma ditched Kanu for the United Democratic Alliance. At the weekend, an MCA from Baringo who is touted as a resourceful mobiliser for Gideon also decamped to UDA.

The reality on the ground is that Ruto is very strong in Rift Valley and that Gideon’s entry may not really change the dynamics of the region’s politics. The senator does not have strong grassroots engagements and lacks the numbers—of MPs—to back his case.

In thrusting himself into the presidential race, the first question he’d be accosted with is the consolidation of his backyard. That is the first thing he has to do. Because of the presence of Ruto on the ground already, this may prove difficult for Gideon.

It also depends on which formation he would be part of since some of these other leaders have been running a campaign against the DP.

The anti-Ruto campaigns will disadvantage Gideon because if he aligns himself with them, he will be seen as fighting the DP other than fronting his own agenda. He may thus meet resistance, which would be the main challenge he is poised to face – particularly in the Rift Valley.

The defection of West Pokot Governor John Lonyangapuo who has since formed his own party is also a massive blow to Kanu. Gideon would have to contend with losing the Pokot vote in that regard, which was one of the areas he would have banked on.

He, therefore, comes to the presidential race without strong allies. He doesn’t even stand a chance in a coalition. With the jostling within One Kenya Alliance, an order of precedence seems to have taken shape, with Musalia Mudavadi and Kalonzo Musyoka ahead of him. He also has to contend with the presence of Raila in the race.

I don’t think he stands a chance.