Birth registration has improved over the last five years 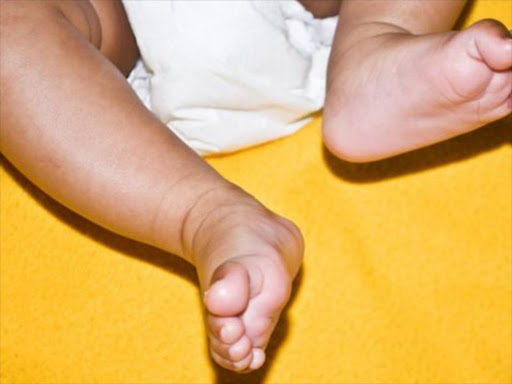 Kenya has seen its birth registration improve in the last five years.

This is according to the Economic Survey report that was released last Thursday showing more births being registered in health facilities.

The report attributed the higher proportions of births in health facilities to the government’s effort to improve skilled delivery and overall infant and maternal wellbeing.

“The proportion of births reported to have occurred in health facilities increased from 95.6 per cent in 2019 to 97.7 per cent in 2020. This may be attributed to the Free Maternity Programme in public health facilities launched in 2013, implementation of Universal Health Care and the general focus on health care both at county and national levels,” the report reads.

On June 1, 2013, Kenya joined other African countries in the abolishment of delivery fees in all public health facilities through a presidential directive signed by President Uhuru Kenyatta. Kenyans have since then enjoyed free maternity in public hospitals.

Under the "Linda Mama, Boresha Jamii Programme" initiative that was rolled out in 2020, all pregnant women who register for the NHIF cover can access pre-birth, delivery, postnatal care and one-year child care in all NHIF- accredited facilities.

Through the Linda Mama Programme, the government pays an annual premium of Sh6,000 per mother and mothers can opt to make a Sh500 monthly contribution to benefit from a comprehensive cover. 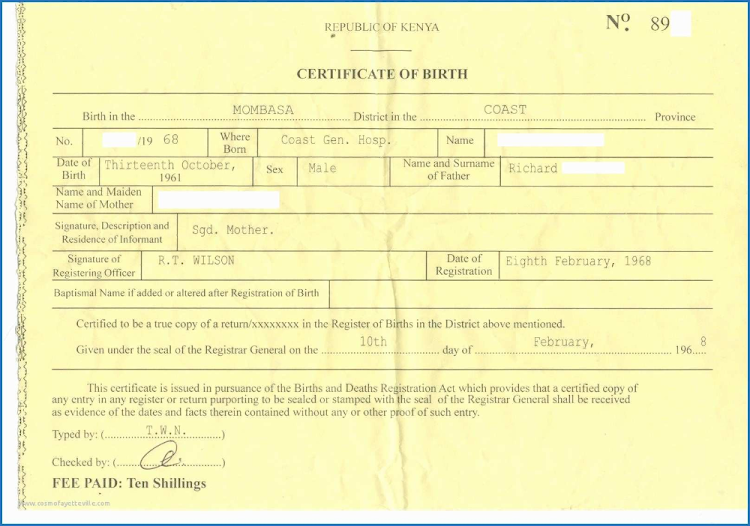 Also, the introduction of National Education Management Information System by the Ministry of Education, which requires all schoolchildren to have a birth certificate, has seen parents registering their children for birth certificate.

Birth certificates are proof to confirm or acquire citizenship under a state’s domestic legislation because they contain key information to assert the child’s right to a nationality.

Maternal and Child Health and outpatient clinics' strategy to provide for the registration of unregistered infants at the point of immunisation has also seen birth registration improving.

Women aged 20–24 years accounted for the highest proportion of registered births across all the years followed by women aged 25-29 years.

Widowed and divorced women accounted for 0.4 per cent and 0.1 per cent of registered births, respectively over the same period

The Kenya National Bureau of Statistics data shows the government's expenditure on health rose by 34.5 per cent to Sh103.1 billion in 2019/20, with development expenditure taking 41.0 per cent of the amount.

Post a comment
WATCH: The latest videos from the Star
by MARGARET WANJIRU
News
14 September 2021 - 23:00
Read The E-Paper