• Police spokesman Bruno Shioso said the area was calm and normalcy was now the order of the day. 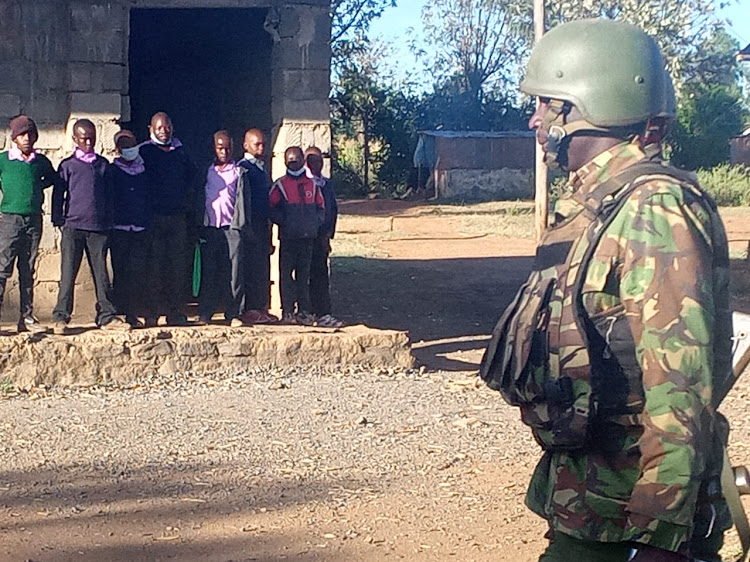 Schools were reopened Monday in parts of Laikipia that were affected by incidents of insecurity.

They were seen manning some of the affected schools as pupils and students reported to class.

This came as Inspector General of Police Hilary Mutyambai announced the security designated area remains a no go zone for political meetings without police clearance.

Personnel from the Border Patrol Unit of Administration Police Service, who have been operating in the northern part of the country fighting al-Shabaab terrorists joined the other teams already on the ground and pushed away herders still on the affected ranches. 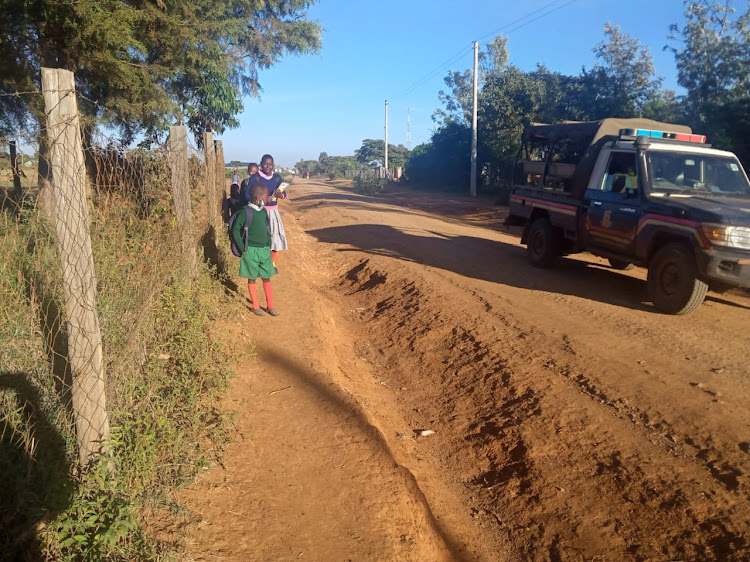 Police spokesman Bruno Shioso said the area was calm and normalcy was now the order of the day.

"We are certain things will be fine. The area is calm and schools have reopened," he said.

The area has in the past weeks seen at least 10 people killed and many displaced.

A meeting with the President under the National Security Council (NSC) was on September 6 held at State House over the issue. 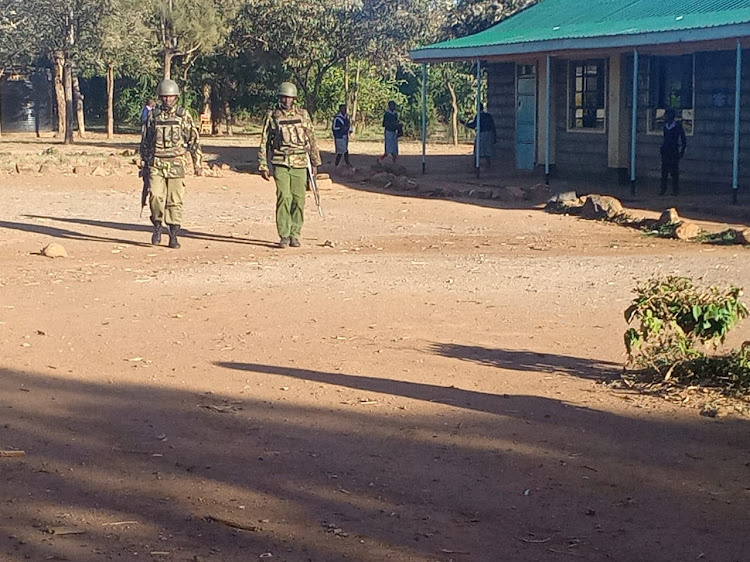 The meeting prompted security chiefs led by Matiang’i, Chief of Defence Forces Gen Robert Kibochi, Mutyambai and his APS deputy Noor Gabow to camp in the area for three days to oversee an operation that is ongoing there.

The president had ordered the operation be carried out within a week, which ended, officials aware of the developments said.

The operation started with the declaration of a dusk-to-dawn curfew in Laikipia Nature Conservancy, one of the largest ranches affected by the insecurity.

Matiangi said that Laikipia Nature Conservancy and its environs had been immediately declared as a disturbed area and therefore a security operation zone.

Matiang'i gazette the creation of a new administrative sub county in Ol Moran area last week and named it Kirima to tackle insecurity in the area.

The security chiefs landed in the area as multi-agency teams intensified operations to flush out gunmen on private ranches who are blamed for at least 10 deaths including three police officers and displacement of thousands who are now in churches and schools.