ACK archbishop on Sunday reiterated that they will not allow politics in church. 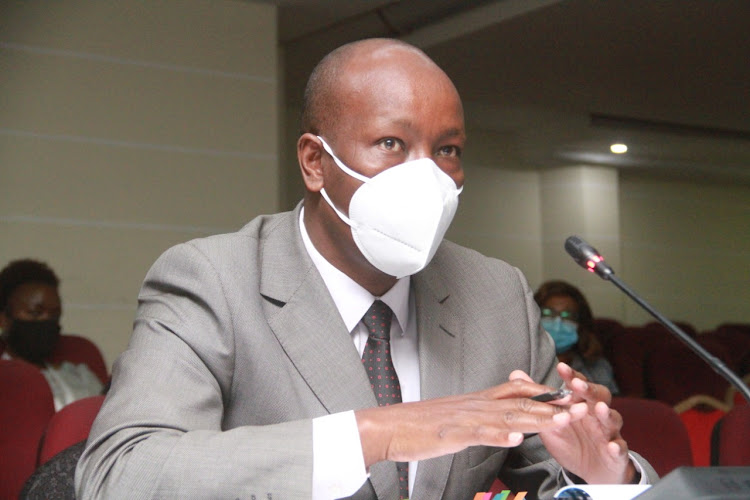 Nakuru Governor Lee Kinyanjui has welcomed the move by the church to reclaim the pulpit from the political class, terming it long overdue.

Kinyanjui said places of worship ought to remain sacred and respected.

“The entry of politics into the church has turned the 'Bwana asifiwe' chants to mere political rhetoric used to pacify the faithful but with no spiritual significance,” he said.

He criticised politicians who use their resources to compromise the church, saying they have eroded the moral standing of the church in society, hence alienating the faithful.

Kinyanjui said those who seek to communicate with congregations should do so after a service or seek separate sessions.

“We should go to church for spiritual nourishment and communion with our maker. It is time to reclaim the altar and respect God,” he said.

He urged his fellow politicians to distinguish the church from a political function.

This comes after the Anglican Church of Kenya Archbishop, Jackson ole Sapit, banned political utterances from the pulpit.

Addressing a congregation during the consecration of Rev. Rose Okeno as the bishop of the Butere Diocese, Sapit said no politician would be allowed to address ACK congregations henceforth.

The Kenya Conference of Catholic Bishops also announced it would not allow the use of the church as a political platform.