•He had just served in Lamu for slightly over a month after he reported in August this year.

•Murinzi, a father of six, lost his first wife last year to bone marrow cancer and had just remarried before he fell sick and died. 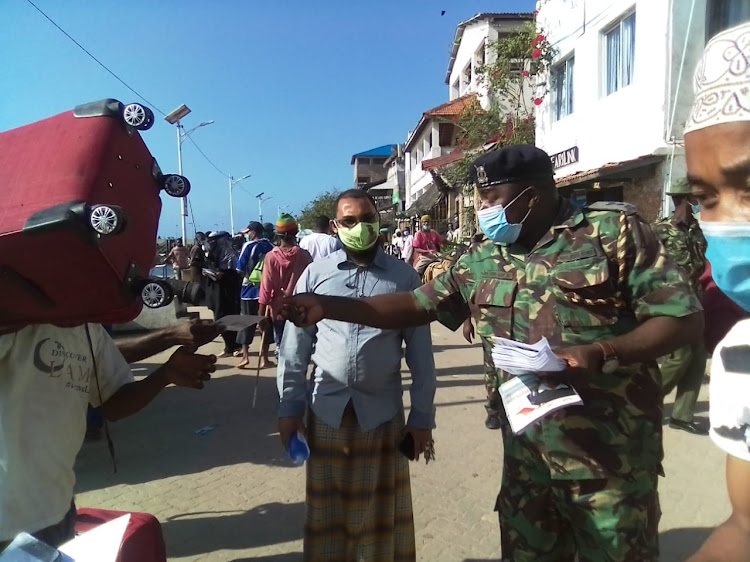 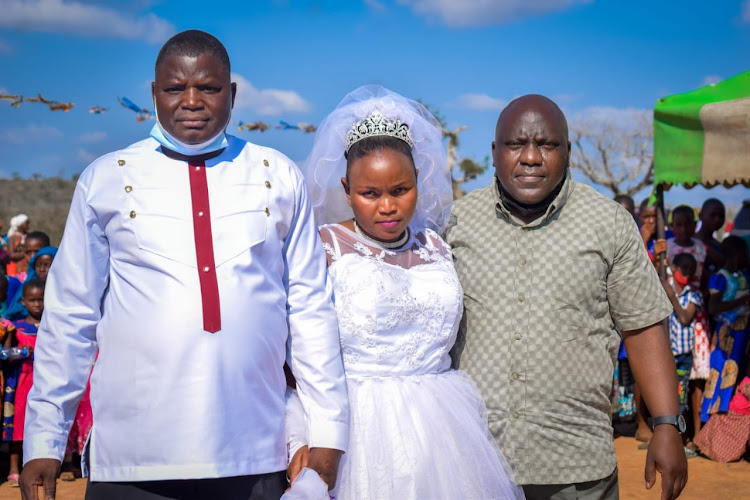 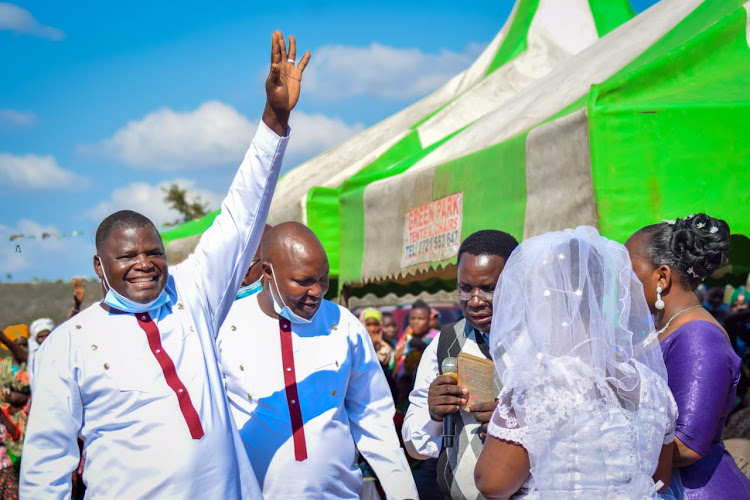 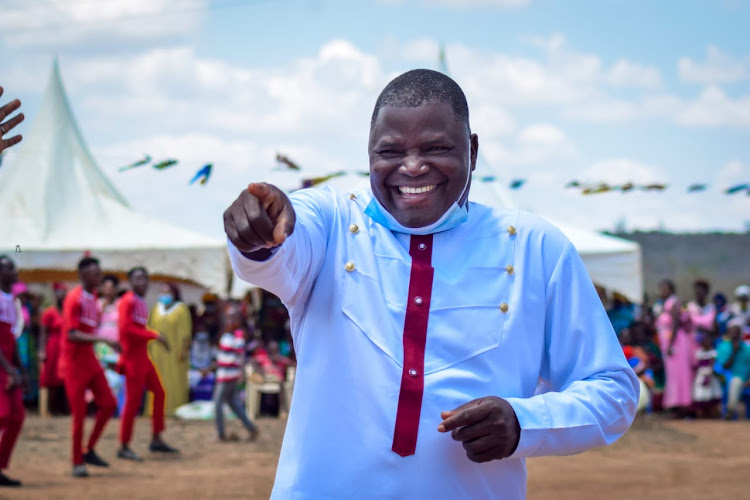 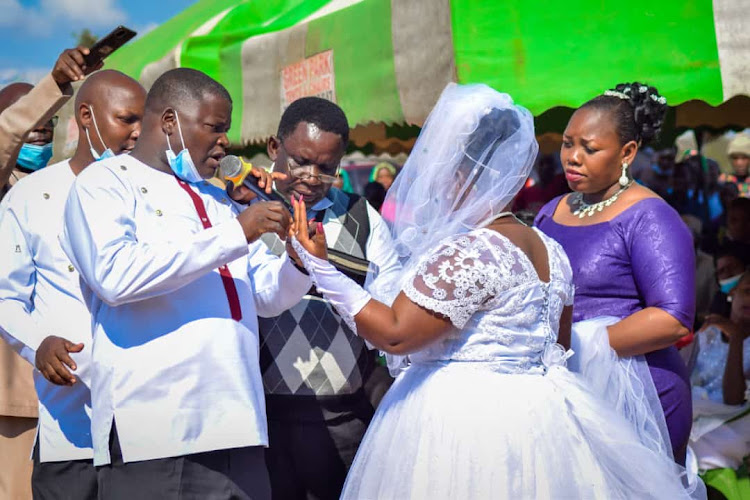 The body is lying at the hospital morgue.

He was taken ill just a day after his wedding on August 28 which took place at his village in Mugamani-Shambini in Kinango subcounty in Kwale.

Murinzi, a father of six, lost his first wife last year to bone marrow cancer and had just remarried before he fell sick and died.

Paul Murinzi Mwero, his brother said the deceased complained of tiredness on August 29 and was taken to a private hospital within Kinango.

He tested positive for Malaria, was given drugs and was allowed to go back home.

His condition however deteriorated forcing the family to rush him to Diani beach hospital where he tested positive for Covid-19.

Murinzi was immediately transferred to the Coast General Hospital where he was admitted on September 4.

“He was put in the isolation ward at the Coast General Hospital but was taken into the ICU when his condition worsened. He never made it out,” Mwero said.

Murinzi, the firstborn in a family of nine has been the family breadwinner after their father died years back.

“He educated all of us and we are what we are because of his selflessness. His death is a blow to the family,” Mwero said.

The OCPD who was serving as a reverend of the East African Pentecostal Church has been eulogized as a humble and polite man who put the needs of others before his own.

“He has done so much in the short period he was here including restoring the Lamu old town as a Unesco heritage site by ensuring boda bodas are moved out. Our prayers are with his family,” Macharia said.

Murinzi had served as a Deputy OCPD in Changamwe and Mombasa’s Urban and Likoni police stations.

He was then promoted and transferred to Lamu as the Lamu Central subcounty police commander in August this year.