• Nyang'aya said they will work together with other commissioners to create cohesion.

• Cherera said Kenyans should sit back and expect a formidable team that will deliver to their expectations. 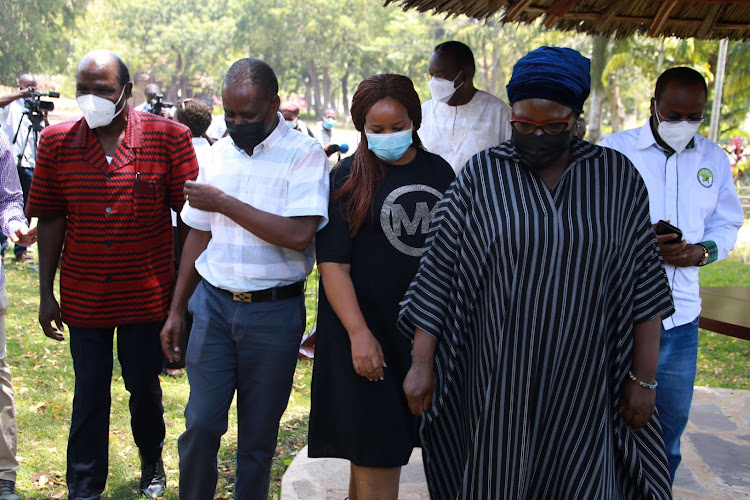 The IEBC will be devoid of wrangles, infighting and disunity, the new commissioners have promised.

The four new commissioners – Justus Nyang'aya, Juliana Cherera, Francis Mathenge and Irene Masit – said on Friday this will make it possible for them to deliver free, fair and credible polls in August next year.

Nyang'aya said they will work together with other commissioners to create cohesion.

"We are promising Kenyans that as midwives of the election…we will ensure that both the mother and the baby are safe during and after delivery," he said.

Cherera said Kenyans should sit back and expect a formidable team that will deliver to their expectations.

“We are out as a team and we are going to work together to give this country a free, fair, credible election. To the general public, we want you to sit back and know that the team you have appointed is up to the task,” she said.

Mathenge said IEBC chair Wafula Chebukati and the two commissioners Boya Molu and Abdi Yakub did a great job holding fort as they waited for the new commissioners to be appointed.

“We have come to build on what they have done, working as a team for this nation,” he said.

Mathenge urged the media to work with the commission as partners to help them build the nation.

"We have the will, the passion and the capacity to do that,” he said.

Masit said they will be non-partisan in their conduct and work towards delivering credible polls to Kenyans.

The commissioners spoke at Whitesands Beach Hotel, where they are being inducted.

With tight deadlines that needed to be met, there were fears the commission would be unable to deliver next year's general election.

As recently as March, the commission was said to be unable to make any decisions, majorly due to a lack of quorum but also because some top officials did not see eye-to-eye.

On Friday, he said the team has given their personal commitment to supporting one another and working closely with the Secretariat.

The IEBC plans to carry out Enhanced Continuous Voter Registration (ECVR) activity in October for 30 days.

They target at least six million new voters at the ward level.

Chebukati called on all eligible Kenyans who are not registered as voters to turn up in large numbers and register.

The new-look commission will from next week start setting up committees, which will be headed by each commissioner.

The commissioners have already been introduced to all county election managers.

He called on politicians to wait for the official campaign period to be announced before they engage in campaigns.

Chebukati said the commission is also in talks with the National Treasury for timely disbursement of funds for the election.

The commission has a budget of Sh40.9 billion, but was allocated Sh26.5 billion.

The deficit of Sh14.4 billion, Chebukati said, will cause unnecessary delays and inefficiencies if it is not provided.

“We are urging the National Treasury and all stakeholders involved to give us the money because the budget is activity-based. That is our bare minimum. That is what we need to run the 2022 general election,” the IEBC chair.

Chebukati said Kenyans, led by the political class, should be responsible and conduct themselves in a peaceful manner and avoid incitement to violence.

He said security agencies should help the commission to ensure there is no violence in the lead up to, during and after the general election.

“As we speak now, there is a workshop we opened in Mombasa, which is ongoing, on election security arrangement programmes,” Chebukati said.

The workshop involves the Director of Public Prosecution’s office, the National Police Service, the Judiciary, the National Cohesion and Integration Commission, the Independent Police Oversight Authority, among others.

“We are all planning how we can secure this country come next election,” Chebukati said. 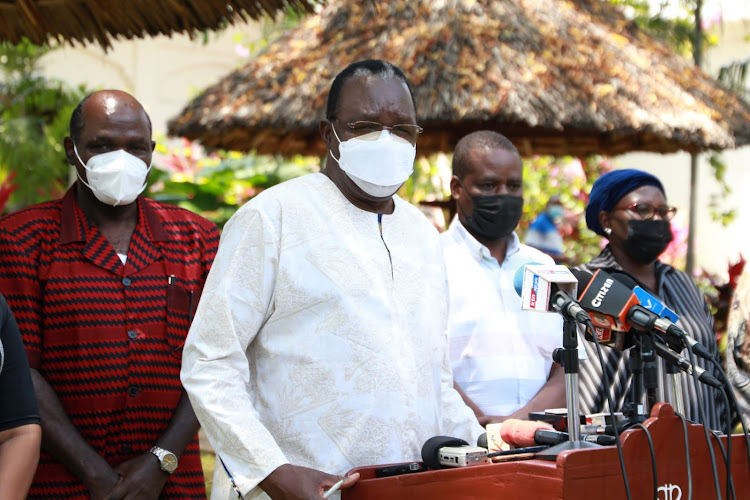 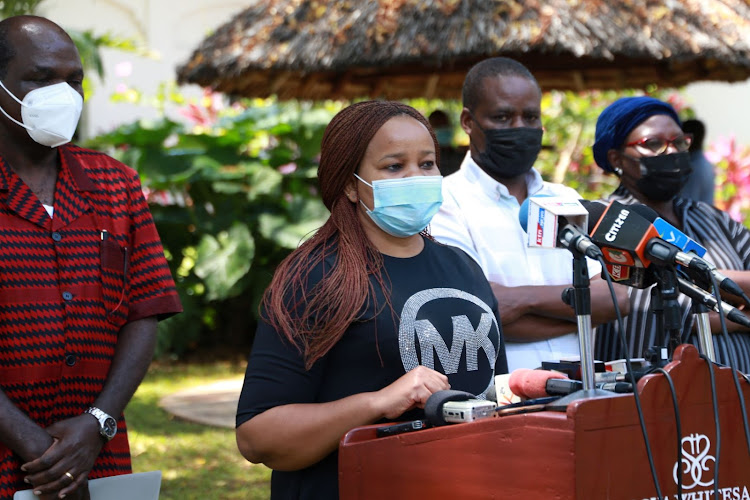 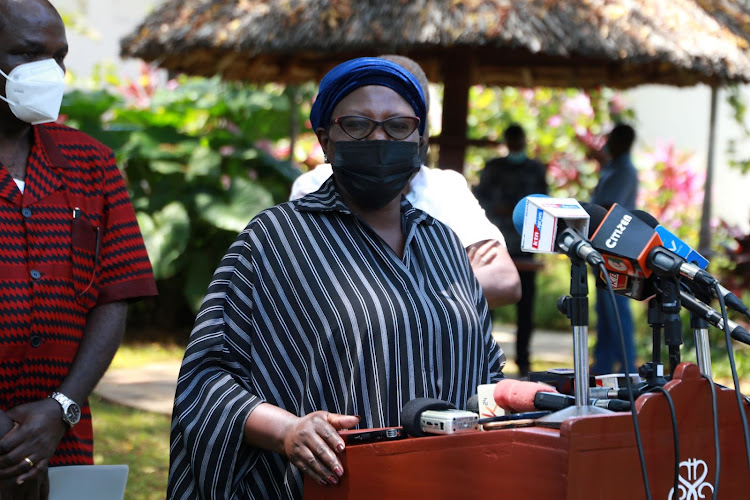 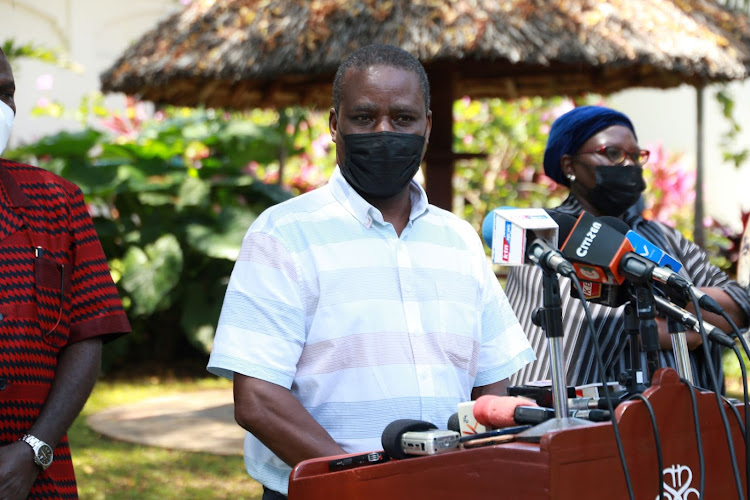