Inside Manduli-Balala fight as she sought to be NGOs' boss

•She became the acting chair but some board members were not happy.

•Manduli passed out as a proud activist, not hesitant to display her beauty and recount her achievements. 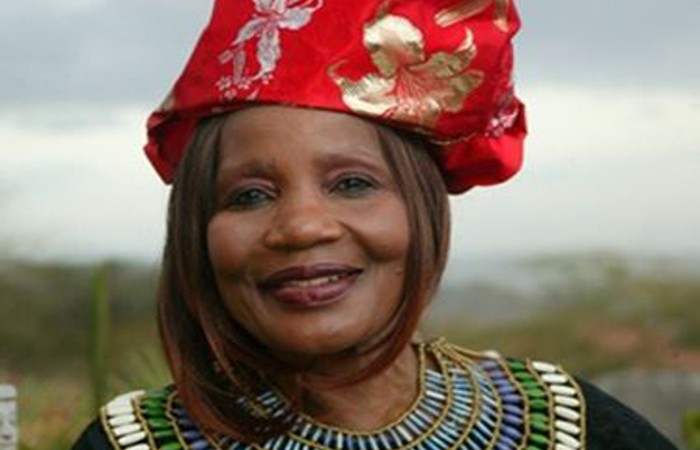 Among the many fights fashion icon, Orie Rogo Manduli engaged in was to be chair of the board of the National NGO Council in 2005. She carried the tag of a rebel and she enjoyed it.

She had served as a member since 2003, later became a vice-chair of the board before the chair lawyer Gichira Kibara got appointed by the then Justice and Constitutional Affairs minister Karaitu Murungi as an advisor in 2005.

She became the acting chair but some board members were not happy.

An election to fill the position of a substantive chair was due in April 2006, but her opponents brought it closer, arguing that an acting chair would not make substantive decisions. The fight began.

Manduli hogged all the limelight at the time with her sustained drama to retain the seat.

She viciously attacked anybody whom she felt slighted her, even dismissing then Culture and Heritage minister Najib Balala as a sad loser when he tried to step into the fight to restore order.

Balala had appointed a caretaker committee to lead the council at the time to be led by now ODM executive director Oduor Ong’wen.

The body’s Kilimani offices were barricaded to prevent the warring factions from accessing it.

But she made her way in and would not get out of the premises for six days, declaring that she was a lioness in her cage.

“He can’t win,” she would say of Balala.

“He was a loser from day one because he plunged into murky waters. The whole saga is in my court. The minister is out order, out of his depth.”

“The (caretaker) team led by Oduor Ong'wen will achieve zero and earn the contempt of Kenyans. I am the first woman chair of the NGO Council. I suppose that, to them, a woman should not be in this important post, a pinnacle they thought was the preserve of men,” Manduli told the press at the time.

“They didn't realize they were dealing with a woman who knows how to be elected. I know how to fight for what I want,” she would say.

Manduli died on Wednesday aged 73 after a long illness. She is survived by two daughters, Elizabeth and Janice and one son.

With a gravelly voice and a towering African headgear, Manduli, a proud activist was not hesitant to display her beauty and recount her achievements.

Having been crowned miss East Africa while in high school at Butere Girls and later became the first black African woman to be a safari rally driver, Manduli was not shy to try new things and rebel against the status quo.