I hated myself for our poverty, says suicide survivor

He would compare himself with others and feel bad. 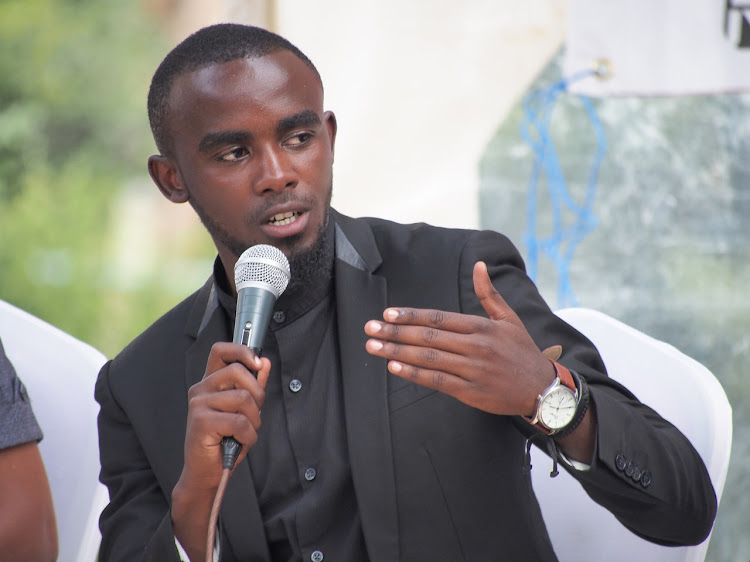 Brian Maina had his first suicide attempt while in high school.

Maina, 27, who is now a visual and performing artist and cyber-security enthusiast, is now a mental health advocate.

While in high school, he had trouble fitting in over what he has termed as his perceived humble background, something he says made him lose self-esteem.

He would compare himself with others and feel bad. This affected how he interacted with his school environment and eventually affected his academic performance.

“It got to a point I really hated myself for being who I was, fighting with negative thoughts about myself, self-harm and suicidal ideations.  Thank God for it never went as I had initially planned,” Maina said.

“It did not end there. The ideations to take my own life crept in my mind, hovering over me like a dark cloud or, should I say, a black dog, that I couldn’t get rid of even if I tried,” he added.

Most of the time, he suffered from anxiety, something that got the best of him during his KCSE and he ended up not getting the grades he had anticipated.

This pushed him into yet another state of hopelessness, self-hate and despair. He attempted to take his own life again.

But he had to accept that he was not okay. He started speaking up. This saved his life. 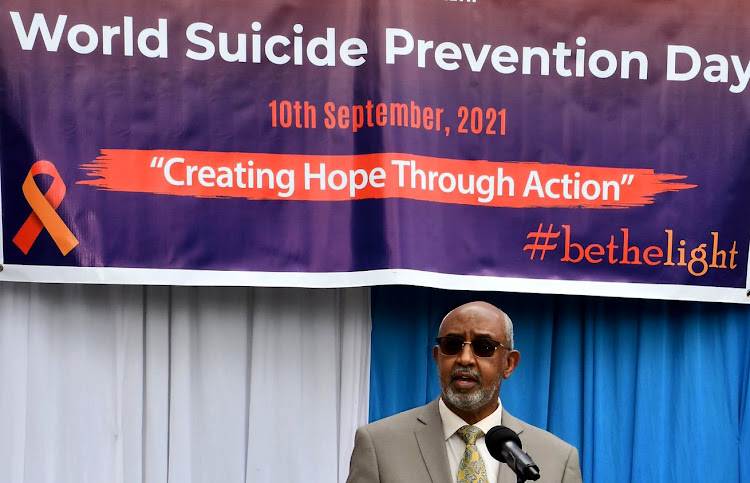 The day is commemorated annually globally on September 10. The theme for this year is, ‘Creating hope through awareness’.

“To my brothers and sisters who are coping with mental health problems, and many of those that have survived suicide attempts, you are not alone. I am one amongst thousands of suicide survivors and I believe that there is hope,” Maina said.

According to the Health ministry, Kenya loses four people to suicide every day. Globally, one in every 100 deaths is a result of suicide.

Speaking during the event, Health CAS Dr Rashid Aman noted that there is a need to employ a multi-faceted approach as well as identify the root causes for the country to be able to deal with the problem, noting that the problem is common among the youth.

“We need to educate the population at large and more so the vulnerable groups. Suicide is not an option and definitely not a solution to any problem. Through our actions no matter how big or small we can provide hope to those who are struggling,” Aman said.

The high rates of suicide in the recent past have been attributed to the life stressors associated with the Covid-19 pandemic.

“Our young people are experiencing unemployment as well as heightened anxiety levels leading to increased use of alcohol breakups in relationships and the upsurge of domestic violence,” Aman said. 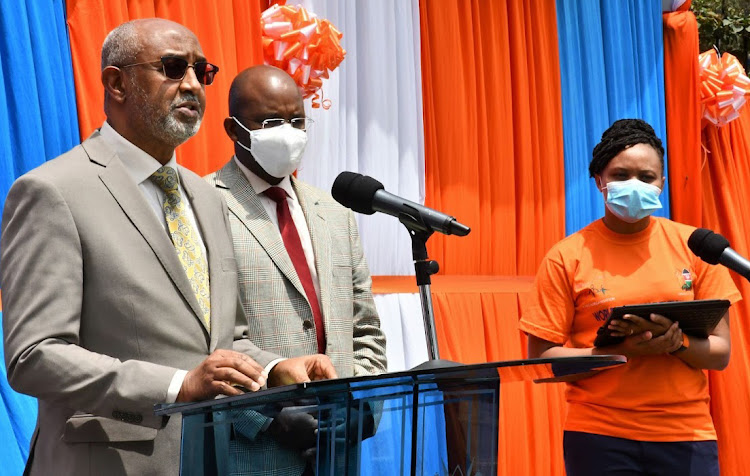