Some 163 patients are in the Intensive Care Unit

•163 patients are in the Intensive Care Unit. 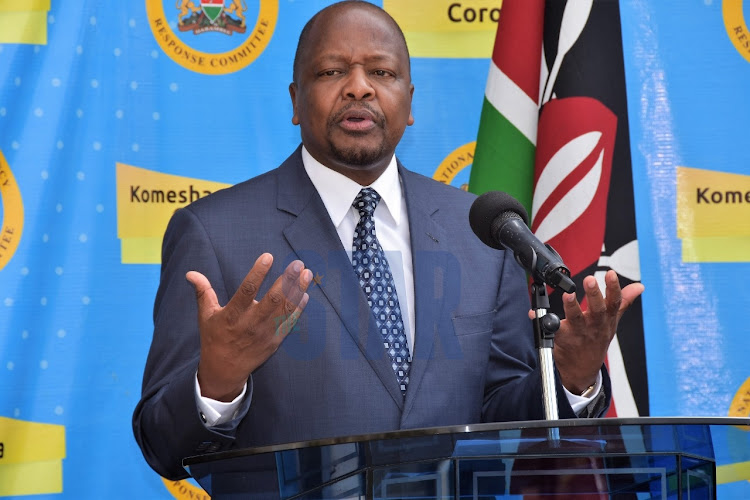 The CS in a statement confirmed that this was from a sample size of 6,879, recording a positivity rate of 7.3 per cent.

The country's fatalities have risen to 4,864 after another 34 patients succumbed to the disease, all of them being late deaths reported after conducting facility record audits in the months of July, August and September.

Kagwe said that there are 1,752 patients currently admitted in various health facilities countrywide, while 4,864 are under the Home-Based Isolation and Care programme.

Another 163 patients are in the Intensive Care Unit, 117 of whom are on ventilatory support and 40 on supplemental oxygen

Another 671 patients are separately on supplemental oxygen with617 of them in general wards and 54 in High Dependency Units.

The proportion of adults fully vaccinated is three per cent.

Post a comment
WATCH: The latest videos from the Star
by SHARON MAOMBO Business Writer
News
09 September 2021 - 15:25
Read The E-Paper