BRIAN WEKE: Wanjigi only raising his stakes in ODM

The businessman will eventually settle for a lesser seat 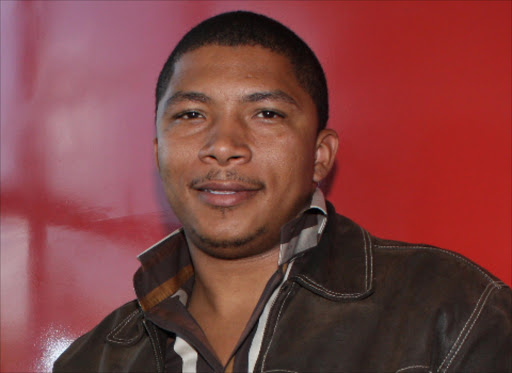 First, I think it is very impressive that somebody from Central Kenya is seeking to run for president on an ODM ticket.

That is extremely important. It is something no one ever imagined would happen.

As to whether he will give party leader Raila Odinga a run for his money for the ticket, I highly doubt.

Raila is a seasoned politician. He has been the leader of ODM for many years; he actually assumed the role a year after its formation.

So, clearly, he has a massive following there. The delegates believe, trust and follow Raila in ODM. That is a fact.

But in my view, I think businessman Jimi Wanjigi is looking for another position, not necessarily the presidential seat.

For me, Wanjigi is upping his game so that when that time comes, he can negotiate and say, look here, I can be the party candidate for the governor of the capital city, which is Nairobi.

So, Wanjigi is simply raising his stakes in ODM. He has always been seen as a businessman and he has described himself so.

Therefore, he has to prove that he wants to be a politician. And there is no better place to start than declaring an interest in the presidency.

He is building a national image, a national look.  And for sure, he will get some political following from his moves. I hardly doubt he will run for president but think he wants to be the governor of Nairobi.

Whether he will get the party ticket to run for governor is a subject of negotiations. They will sit and negotiate.

Wanjigi knows he cannot beat Raila for the ticket. Therefore, his aim is to look for a big pie, then he is offered another, though lesser. That's a strategy that many a politician use.

He will simply tell Raila, "Look here, I have traversed the country, I have sizeable support." Then they negotiate.

That is politics. And for him, it's the best way to start.

If you look at his interview the other day on Citizen TV, he did exemplarily well and I'm sure he moved the masses.

The Human Rights defender spoke to the Star.