THEY CAN ONLY SEE MONEY

Why Controller of Budget has denied 10 counties cash 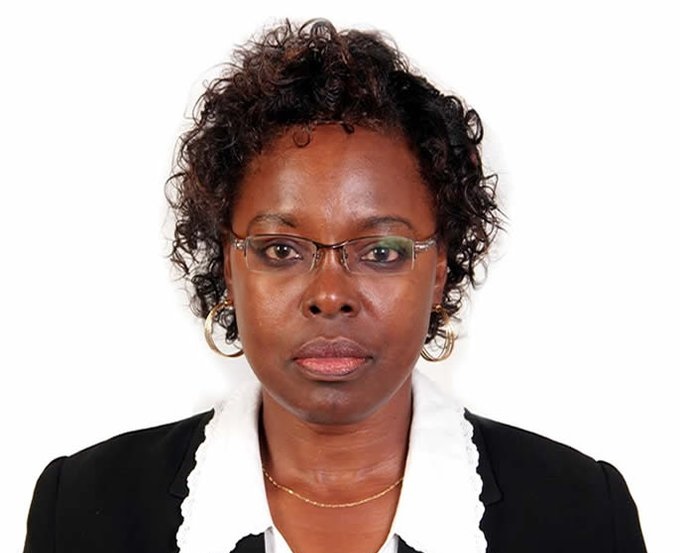 Some 10 counties face a severe cash crunch after Controller of Budget Margaret Nyakang’o blocked their funds following their failure to submit budgets for approval.

The National Treasury on Tuesday released Sh29.6 billion to the bank accounts of the 47 devolved units, but the 10 cannot withdraw the cash.

The Public Finance Management Act, 2012 stipulates that county assemblies shall approve the budgets (Appropriation Bills) by June 30 of every year.

“They cannot spend the money. I have already approved the money and it is in their accounts but they can’t spend it. They can only see it there,” she said.

Nyakang’o divulged that some of counties have delayed to pass the budget because of incessant infighting between the assembly and the executive.

Governors and MCAs from various counties have been in constant wrangles with some ending up in the Senate for arbitration.

Early this year, Kirinyaga Governor Anne Waiguru sought the intervention of the Senate after the MCAs ‘altered’ her budget.

The move by the CoB is a big blow to the devolved units that were already facing cash problems owing to delays by the Treasury to disburse the funds.

On Tuesday, the Treasury disbursed the cash for July—the first release in the current financial year—to alleviate the counties’ financial pain.

Nairobi received Sh1.53 billion, the lion’s share of the disbursement.

Nakuru, which is one of the counties whose funds have been blocked, can only ‘view’ Sh1.04 billion that has been released to its account at the CBK.

However, Nyakang’o maintained that only complaint counties—37 —will be allowed to withdraw and spend the cash.

She disclosed that some of the counties had their budgets rejected by the country’s budget boss after they failed to comply with law guiding the budgeting process.

For instance, they did not provide evidence that they conducted public participation prior to the approval of the budgets by the county assemblies.

“There is a checklist of things they must do. If they don’t have evidence of that, then we will not accept it,” the tough talking CoB told the Star.

The counties are required to provide copies of the fiscal strategy that they used to come up with the budget.

They are also required to provide copies of the annual development plan and debt management strategy paper to anchor their budgets.

“There are some who brought the budget but their figures are not balancing. They just throw figures here and there,” Nyakang'o said.

The Public Finance Management Act, 2012 provides that at least 30 per cent of budgets shall go towards development.

Not more than 35 per cent of the total budget should be for staff emolument.

“Only 37 counties can spend right now. The rest are still out in the wilderness,” Nyakang’o said.

Post a comment
WATCH: The latest videos from the Star
by JULIUS OTIENO Journalist, Political and Parliamentary Reporter
News
25 August 2021 - 23:00
Read The E-Paper