278 patients have recovered from the disease, bringing total recoveries to 197,307.

• 32 patients have succumbed to the disease, pushing the cumulative fatalities to 4,149. 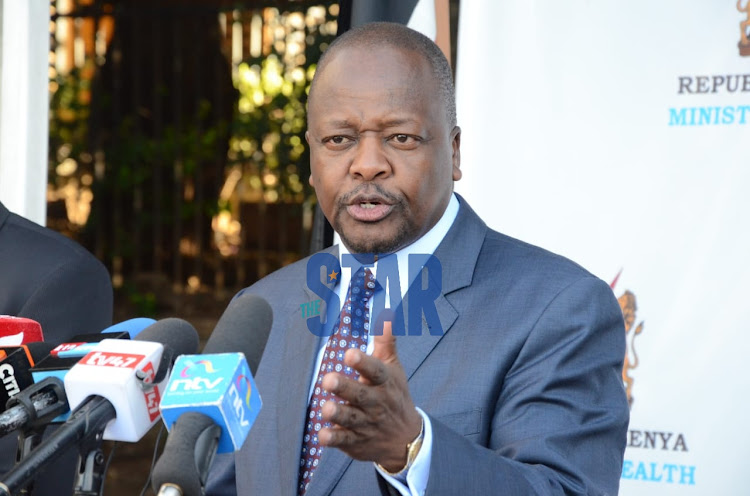 From the cases 777are Kenyans while 23 are foreigners, with 414 being males and 386 being females.

The youngest is a two-month-old infant while the oldest is 98 years.

In terms of recoveries, 278 patients have recovered from the disease with 129 from the home based isolation and care program while 149 are from various health facilities countrywide.

This now bring the total number of recoveries to 197,307 out of which 157,978 are from home based care and isolation program while 39,329 are from various health facilities.

32 patients have succumbed to the disease, all of them being late deaths reported after conducting facility record audits on diverse dates in April, May, June, July and August 2021.

This now pushes the cumulative fatalities to 4,149.

A total of 1,719 patients are currently admitted in various health facilities countrywide, while 7,783 are under the home based isolation and care program.

133 patients are in ICU, 58 of whom are on ventilatory support and 68 on supplemental oxygen. Seven patients are under observation.

Another 579 patients are separately on supplemental oxygen with 542 of them in general wards and 37 in High Dependency Units.

As of August 7, a total of 1,800,174 vaccines have so far been administered across the country.

The uptake of the second dose among those who received their first dose is at 63.4% with the majority being males at 55% while females are at 45%.