Officers attacked in Loisaba Ranch as they changed a tyre of their vehicle. 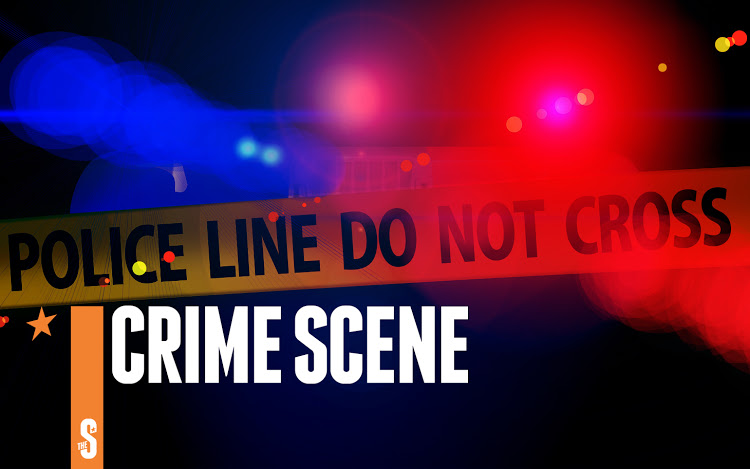 Two General Service Unit (GSU) officers were at the weekend shot and wounded in an ambush by gunmen at a ranch in Laikipia County.
Image: THE STAR

Two General Service Unit (GSU) officers were at the weekend shot and wounded in an ambush by gunmen at a ranch in Laikipia County.

The officers were part of a team operating in the area when they were attacked in Loisaba Ranch as they changed a tyre of their vehicle.

Police said their attackers escaped to an unknown destination as the other colleagues fought back.

The injured officers were rushed to a local hospital after the Saturday evening ambush.

According to officials, the officers were injured in the abdomen and were admitted in a stable condition.

The team is in the area to address the emerging trend of banditry and cattle rustling, which is now threatening security that has been experienced in the area in the past years.

More than 10 people have been killed in attacks in neighbouring counties of Elgeyo Marakwet, Baringo and Samburu in cases of attacks related to cattle rustling.

Officials said more security personnel had been sent to the area to pursue the attackers who are also heavily armed.

This is aimed at boosting operations in the area ahead of the 2022 polls when the rate of crime including cattle rustling is expected to increase.

Ochieng has served in Tana River and other operational areas. The transfer follows the retirement of Mercus Ocholla.

Dozens of other junior officers in the region were transferred for various reasons including overstaying and disciplinary.

Ndambuki was moved to police headquarters, Nairobi for redeployment.