• BBI and the handshake have left Raila weaker than he was when he stood for the issues of justice. 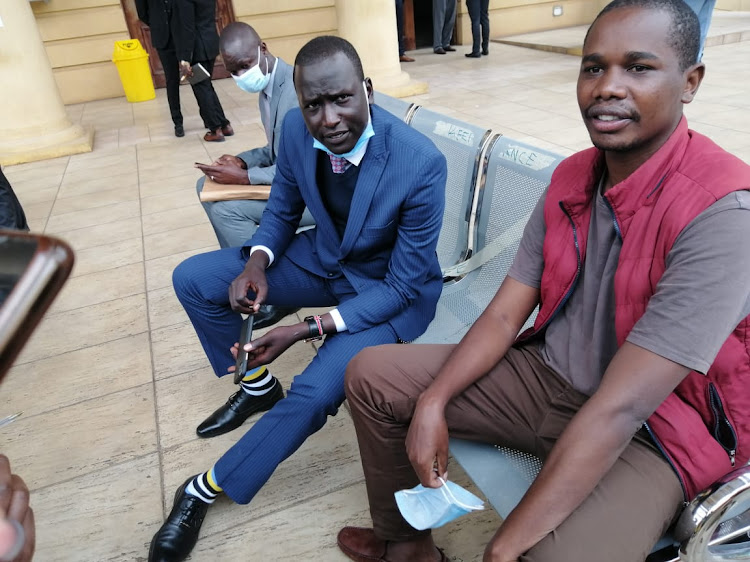 Raila Odinga will be vying for president for the fifth time. He must rejig his base since he has been in the race for a while and  people are likely  tired of his candidature.

People expect he comes up with something new.

There’s  no difference from Raila of 1997 and of 2022. If anything, Raila is likely to be weaker than ever before.

He still has some semblance of national outlook. But we have to look at that through BBI and ask how much the handshake has interfered with his brand.

What has been happening in Jubilee — the theft and all manner of things —will affect the brand of Raila Odinga more than that of William Ruto.

I would still consider Raila a tier-one presidential candidate. He and Ruto remain the formidable candidates to beat. Raila has a political party that has survived the storms and isn't in shambles.

Raila’s candidature is under threat. The first is the One Kenya Alliance. If Wiper leader Kalonzo Musyoka and his team hold together, Raila will be in bad shape, his candidature badly undermined.

The other issue is Raila used to bringing kingpins into his fold. But politics is quickly moving to issues.

Still, Raila has his strengths; he has support in every corner of the country and has a popular party, but one that may suffer reputational damage and disassociation.

In the next election, Raila's will be a force but a stronger one if he works  with the other Nasa principals. If he goes it alone, his chances are less than in 1997 when he came third.

His other weakness is age, 76. Ruto, however, can traverse many counties in a day.

If Raila's BBI promises don't come to be, he will lose momentum.

Therefore, he needs a lot of rebranding. The Second Liberation doesn't resonate with millennials. He must resonate with the 21st century and the livelihoods problem.

While Ruto is selling bottom-up economics and Mudavadi Uchumi Bora, Tinga can’t be retelling the liberation stories. Kenyans yearn for a leader who will take them to  economic nirvana, which Raila cannot deliver.

The lawyer and political analyst spoke to the Star