•Failure to declare such sales in the VAT return is an offence contrary to the VAT Act No. 35 of 2013. 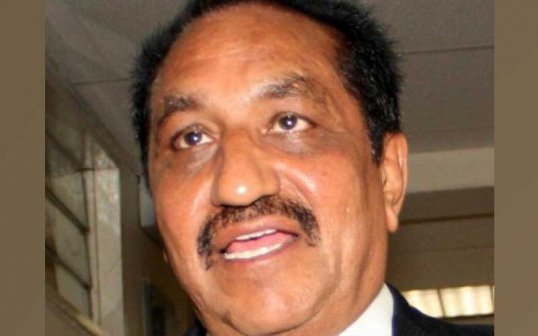 He was charged alongside London Distillers Kenya Limited with 18 counts of tax evasion related offences.

This was after a series of investigations which revealed that the Company had grossly under declared production volumes of excisable products.

Failure to declare such sales in the VAT return is an offence contrary to the VAT Act No. 35 of 2013.

This, according to the court papers, led to a revenue loss of Sh1.5b in excise duty.

The accused are further facing additional counts of failure to declare Sh189m in the income tax returns for 2016 and 2017 as stipulated in the Income Tax Act Cap 470.

Consequently, the court heard that the accused failed to pay income taxes totalling to Sh56m for the two years.

The accused denied all the charges and were released on a Sh5 million bond and a surety of a similar amount.

The matter is set for mention on August 9.