BBI not a matter of life and death for ODM - Sifuna

Sifuna said BBI is just a conversation and if stopped by the court they will move on.

• Sifuna insisted that the initiative was only a conversation on how to better the lives of Kenyans.

• Asked if ODM supports the postponement of the 2022 general elections, Sifuna said that if they is something they want for Kenya is fresh leadership. 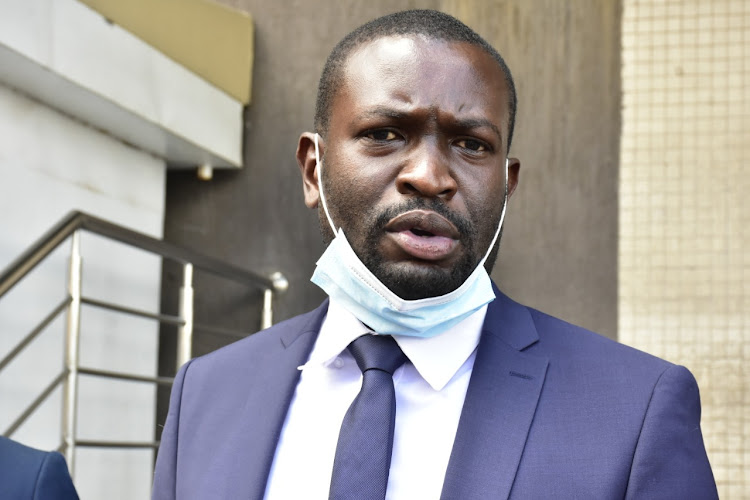 ODM Secretary General Edwin Sifuna has said that the Building Bridges Initiative is not a matter of life and death for the Orange party and if the courts stop the process, they will move on.

Speaking on Wednesday morning, Sifuna insisted that the initiative was only a conversation on how to better the lives of Kenyans.

"BBI is just a conversation not a matter of life and death for ODM. If the courts stop it we will move on as a fast and you wouldn’t believe it," Sifuna said on Vybez Radio.

He noted that they allowed too much propaganda to be directed at the BBI process and that is why there has been dishonest and disproportionate outrage from Kenyans about the process.

Asked if ODM supports the postponement of the 2022 general elections, Sifuna said that if there is something they want for Kenya is fresh leadership.

On the question of a possible coalition with Deputy President William Ruto, he said that it is currently not an option on the table.

"In politics stranger things can happen. It is something that is not on the table right now. I can say that the ideas proposed by the DP are the opposite of what we are proposing," Sifuna said.

"You can tell that we (Nasa) don’t want to be together." Sifuna
News
3 weeks ago

This comes even as the Court of Appeal is expected to deliver judgement on the Building Bridges Initiative appeal case on August 20, 2021.

Court of Appeal President Daniel Musinga said the seven-judge bench would take seven weeks to deliver the judgement on the matter.

A five-judge bench at the High Court had initially ruled that constitutional amendment process was unconstitutional, null and void.

Githu Muigai had pleaded with the court to give an early date due to IEBC timelines.
News
1 month ago
by BRIAN ORUTA Digital Journalist
News
21 July 2021 - 11:21