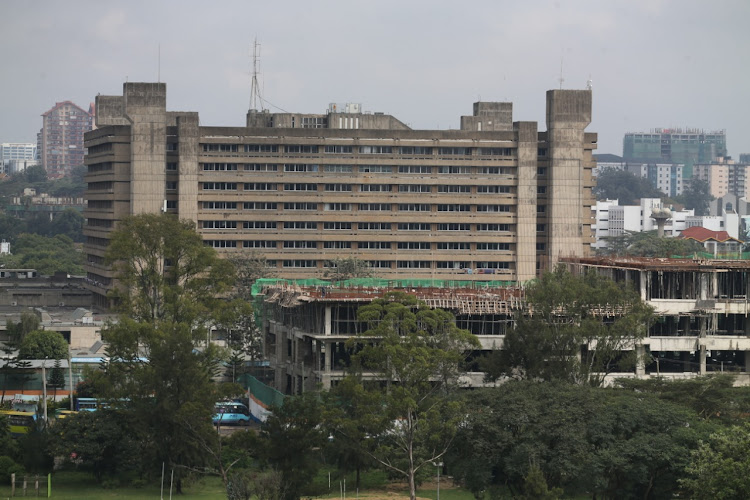 Nairobi residents have seven days to identify and collect 418 unclaimed bodies at Kenyatta National Hospital, failing which the facility will seek authority to dispose them.

“The 418 unclaimed bodies lying at the KNH Farewell Home from the date of admission are awaiting collection. Interested members of the public are asked to identify and collect the bodies," reads a public notice in part.

In about five months, City Mortuary and Kenyatta National Hospital mortuary disposed of over 1,500 unclaimed bodies, losing about Sh5 million.

Cap 242 of the Public Health Act says an unclaimed body should be removed from a mortuary within two weeks or else it is disposed of in a mass grave after public officers obtain a court's permission.

The county is supposed to issue a 21-day notice and thereafter bury the bodies in a mass grave at Lang'ata cemetery.

In March this year, Nairobi Metropolitan Services urged members of the public to collect 119 unclaimed bodies at various city morgues.

The bodies had accumulated at the morgues between May last year and October.

City mortuary has a storage capacity of 160 bodies whereas Mbagathi has 120 which means if the bodies are left to pile up the cold rooms.