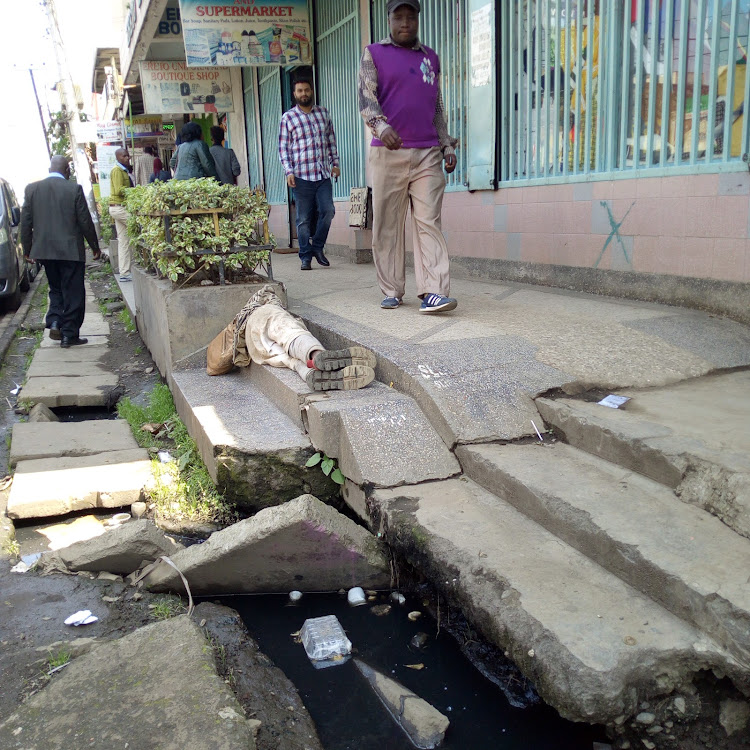 The Labour ministry is rolling out a one-stop-shop for child protection services.

The centres that will be akin to Huduma Centres, will provide integrated services to children in one place.

Services will include rapid response and rescue, receipt of cases, data entry and capture, guidance and counselling services as well as referral mechanism of cases to other agencies.

The ministry has also requested additional funding from the National Treasury to implement children protection and welfare promotion programmes.

They will include supporting rehabilitation of street families and children.

The requests have already been submitted to the Treasury and lobbied through the Parliamentary Committee on Labour and Social Protection.

It has requested Sh400 million more for the field services offices.

The directorate has identified critical areas and financial gaps which require additional funding for the protection of children and promotion of their welfare.

“Most of the activities undertaken by the child protection sector are resource intense and recurrent, in terms of funds and personnel,” Chelungui said when he appeared before the Senate standing committee on national cohesion.

The directorate coordinates all children services across the country through its 47 operational offices in all counties and subcounty offices.

Its work relates to child protection activities which include rescue of children from risky and dangerous situations, representing children in court who are in conflict and supervising and monitorin charitable children institutions among others.

A Street Families’ Rehabilitation Trust Fund was established on March 11 2003 by the Local Government Act through a Legal Gazette notice no.1558 to address the concerns of homeless, destitute and vulnerable persons in urban areas.

“The Trust Fund and its partners have mapped up ‘bases’ or locations where the homeless street families usually sleep in the major towns and cities in the country,” Chelugui said.

“The trust fund and its partners have also undertaken a mapping of institutions in such towns and cities to identify those that are ready to absorb more street families,” he added.

The CS noted that through the mapping, the trust fund has identified institutions in Nairobi, Mombasa, Kilifi, Machakos, Kiambu, Nyeri, Kajiado, Nakuru, Uasin Gishu, and Kakamega counties. There the  rescued street persons are screened and placed in collaboration with the Interior and Health ministries.

The trust fund supports the host institution financially, to cater for food and nutrition, medical care, sanitisers, psychosocial support and counselling, provision of basic life skills and general upkeep of the rescued street persons in the institutions.

The State department has been working with police, the Health ministry and children courts in rescuing abandoned children and placing them into places of safety.

All abandoned children are documented into CPIMS and through children courts they are committed into rescue centres and charitable children’s institutions.