Suspect in killing of minors detained for 30 days 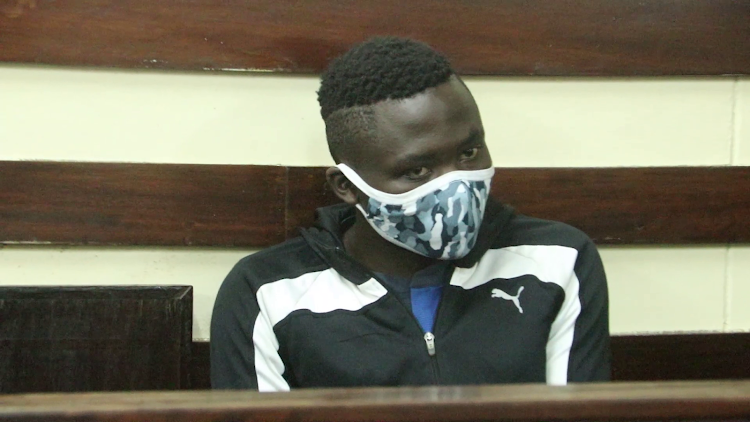 The Directorate of Criminal Investigations obtained a court order to detain suspect in the kidnapping and murder of at least 10 children.

Masten Wanjala was on Thursday arraigned before Makadara chief magistrate Heston Nyagah under a miscellaneous application.

In a sworn affidavit, Corporal Kennedy Musyoki attached to DCI Shauri Moyo told the court that on June 30 they received a report of a missing person, a child aged 13 years Charles Opindo who is now deceased.

The minor was a class six pupil at Sagaret primary school in Majengo.

On July 8, another report of a missing 12-year-old child by the name of Mutuku Musyoki  was made.

Musyoki who is now a deceased was also a pupil at Sagaret primary school.

He said that they immediately commenced investigations.

“As the investigations were ongoing, the parents of both missing children  started receiving some phone calls with the caller demanding ransom to secure their release,” he said.

Musyoki said that they managed to track the signals of those numbers and were traced to be at Kitengela and its environs.

Victim's forced to drink stupefying chemicals or sprayed with drugs before he drank their blood.
Counties
2 months ago

This led to the arrest of Wanjala on Tuesday at Kitengela.

Musyoki told the court that after conducting a search on the suspect  he was found in possession of a mobile phone and sim card that was being used to demand the ransom.

He said that upon further interrogation, Wanjala confessed to have kidnapped 10 more minors and murdered them within areas of Machakos, Mulolongo, Kitengela, Nairobi and Kakamega.

Musyoki said that he needs more time to travel to the mentioned counties to recover more bodies and conduct identification parades.

The matter will be mentioned on August 16. 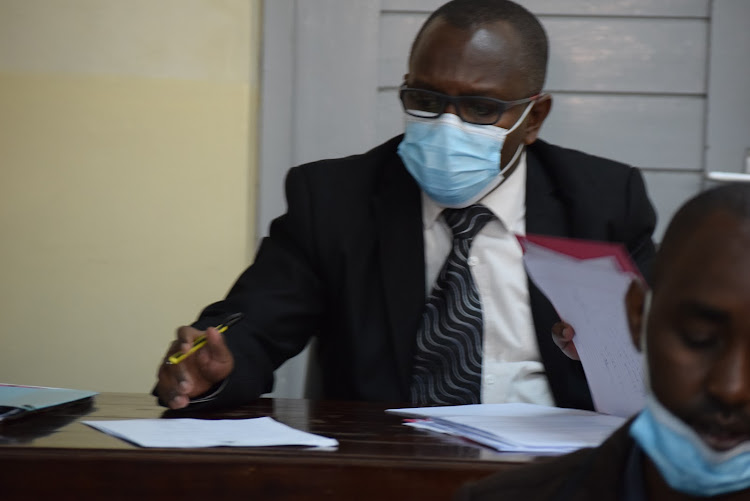 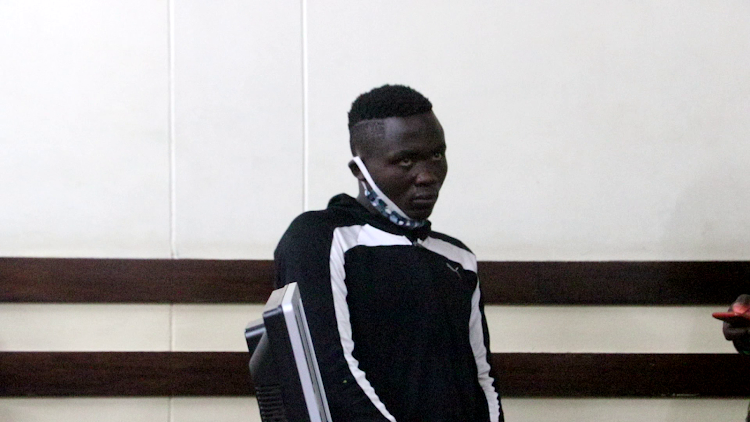