•  The President said he chose to commission the new hospitals at night so as to adhere to Covid-19 containment protocols. 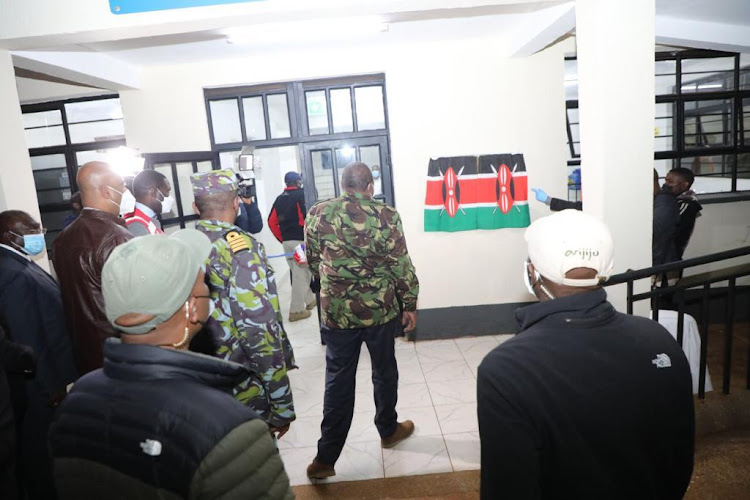 The new health facilities are part of 24 such hospitals being constructed by Nairobi Metropolitan Service (NMS) as part of a broad Government plan to decongest Kenyatta National Hospital, Mama Lucy, Pumwani and Mbagathi hospitals.

The hospitals launched by the Head of State in the four-hour night operation were two level 2 hospitals at Gichagi in Kangemi and Gatina in Kawangware as well as level 3 hospitals in Mukuru Kwa Rueben, Tassia Kwa Ndege and Our Lady of Nazareth in Mukuru Kwa Njenga. 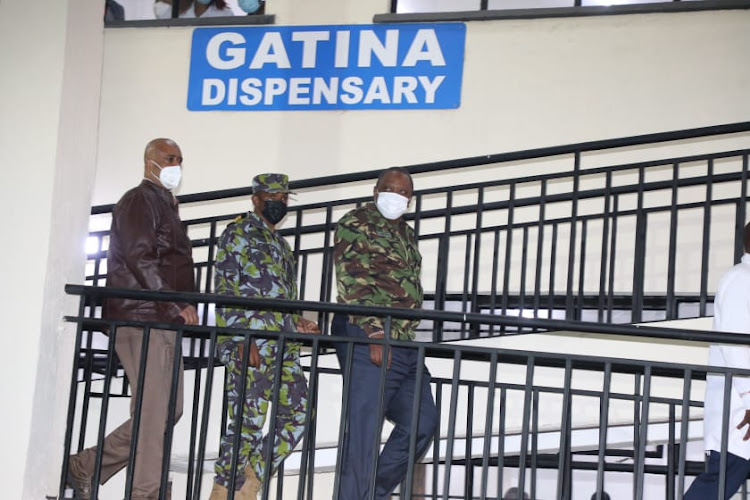 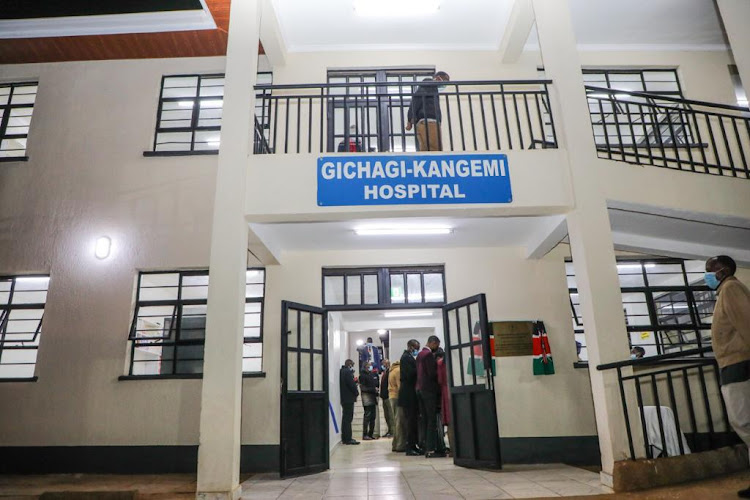 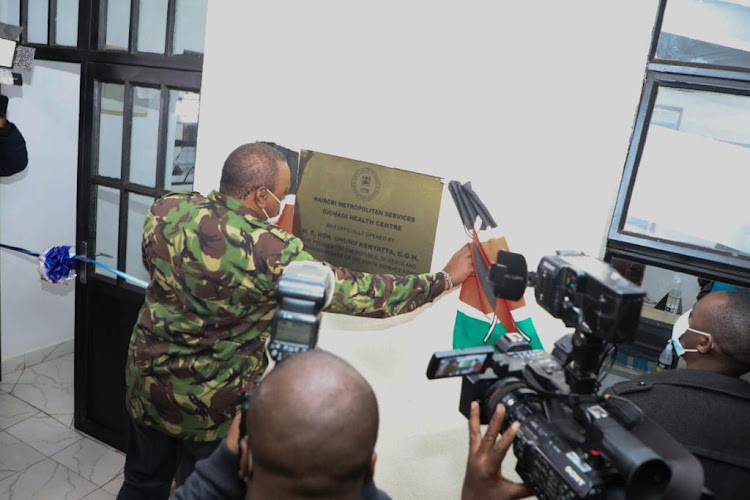 Addressing journalists who accompanied him during the night operation at State House, Nairobi after the exercise, the President said he chose to commission the new hospitals at night so as to adhere to Covid-19 containment protocols.

“We went at night because we wanted to ensure that we were observing Covid-19 protocols. As you have seen for yourselves, it would have been impossible to go and do what we did today, during the day because of the number of people who would have been out there. It would have been very difficult for us to do the job we wanted to do and at the same time observe Covid protocols that the government has put in place,” he said.

Further, the Head of State said the operation was aimed at enabling him to assess the population of city residents, especially those in informal settlements where the hospitals are located, seeking healthcare at night so as to enable the Government to resource them adequately.

On his directive for 24-hour service by the new hospitals being put up by NMS across the metropolis, the President said he had observed during his inspection tours that most city health facilities operated only during the day denying residents much needed healthcare at night.

“We also discovered that Nairobi hospitals open at 8am and were closing at 6pm. Meaning that if somebody got sick or was in need of medical attention after 6pm the only medical facility they could access was Kenyatta National Hospital.

“So we decided it was important that these hospitals that we are building operate on a 24 hours basis. This is what we also wanted to see whether it was possible both on accessibility point of view and staffing point of view,” the President said.

He announced that 19 out of the 24 new hospitals being constructed by NMS were complete saying, plans were underway to adequately resource for 24-hour operations.

Besides opening the new health facilities, Uhuru said the night tour was aimed at inspecting the ongoing road construction projects within the informal settlements saying so far a total of 400kms had been completed while another 450kms were underway.

“The other thing we wanted to see was the roads. We embarked on a programme where we are doing 400kms of roads in our inner cities. We have been able to travel in those informal settlements without challenges. These are roads we have been constructing over the past one year and we are now constructing 450kms and we want to increase the same with another 300kms in this financial year,” the President said.

The Head of State said the Government is keen on providing quality services to all Kenyans regardless of their status in life and pointed out that ongoing city sewerage expansion works, financed by the African Development Bank, will also benefit Nairobi slums.

On provision of clean water, the President said NMS had drilled hundreds of boreholes across the city which are providing free clean water to residents as the Government works on a longterm solution.

“Today even in our informal settlements there is no more issue of people having to pay for water. People used to pay 20 shillings for a jerrican of water but now we have build boreholes for them.

“What we are trying to do in this coming year is to make sure that instead of going to one watering point we are also expanding water connections to ensure that people have access to clean water, sewage services, health, good roads and electricity” he said.

The Head of State regretted that despite generating over 50% of the country's GDP, Nairobi residents still struggle to access basic public services. He noted that the final phase of the city's transformational plan is the issuance of title deeds to residents who own land so as to empower them to own decent housing.

In Embakasi South, the President was received by area MPMusili Mawathe.

NMS has built three extra hospitals in addition to the 24 health facilities directed.
Counties
1 month ago