• On a sad note, the country has lost 13 patients to the disease, bringing the total number of fatalities to 3,634. 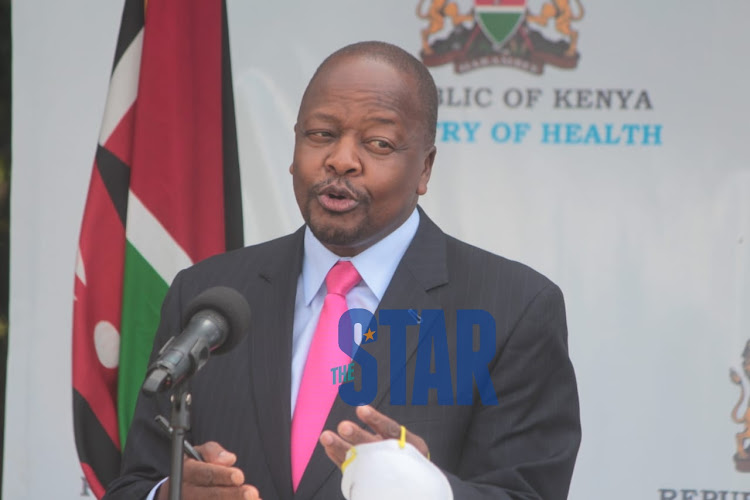 Age wise, the youngest is a eight-month-old baby while the oldest is 91 years old.

In terms of recovery, 296 patients have recovered from the disease, with 229 from the home based and isolation care while 67 are from various health facilities.

The total number of recoveries in the country stands at 125,684, with 90,998 from home based and isolation care while 34,686 are from various health facilities.

On a sad note, the country has lost 13 patients to the disease in the last 24 hours, all of them being late deaths reports arising after conducting facility record audits on diverse dates in the months of January, February, March and June 2021.

This now brings the total number of fatalities to 3,634.

A total of 1,114 patients are currently admitted in various health facilities countrywide, while 6,644 patients are on home based isolation and care.

113 patients are in ICU, 34 of whom are on ventilatory support and 51 on supplemental oxygen. 28 patients are on observation.

Another 120 patients are separately on supplementary oxygen with 113 of them in general wards and 17 are in High Dependency Unit.

As of Wednesday, a total of 1,378,585 vaccines had so far been administered across the country.

The uptake of the second dose among those who received their first dose is at 36.7% with the majority being males at 55% while females are at 45%. Proportion of adults fully vaccinated is at 1.42%.