Three dead babies broke doctor's heart and she killed herself

• Death and near-death experiences hung over her and she was convinced the more of her life's work she did, the closer she inched to the grave.

• On Tuesday the doctor studying advanced paediatrics walked into class, walked out, got into her car and injected herself with deadly doses of anaesthetic. 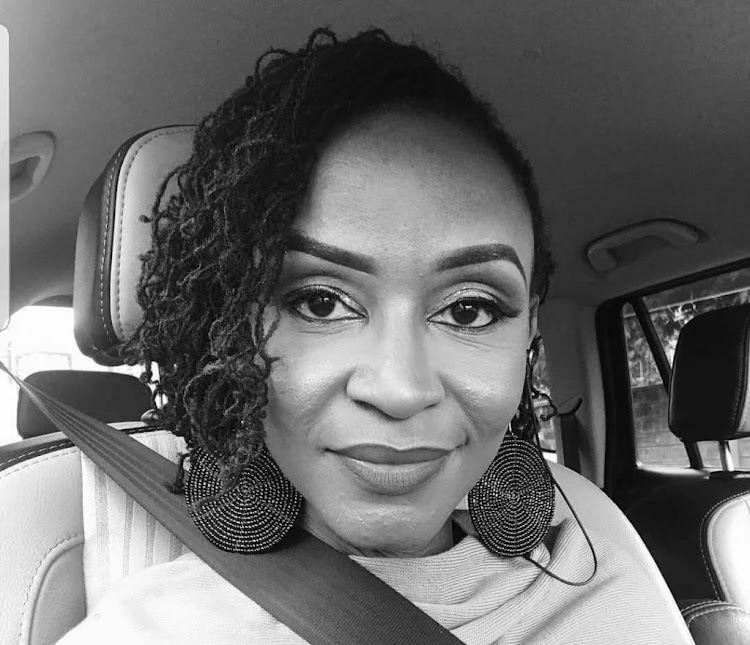 WHY? Dr Lydia Wahura Kanyoro who committed suicide in her car at KNH on June 12.
Image: HANDOUT

"Work is killing me."

That's what paediatrician Lydia Wahura Kanyoro said in one of her Facebook posts in the past year.

So difficult were working conditions, she posted, that several times she "had to close people's abdomen's under torchlight..or had to let three babies die in one afternoon because I didn’t have what I needed to save them.”

On Tuesday she injected herself with powerful anaesthetics at the back seat of her car and never woke up.

Social media posts reveal a long and deep depression inflicted both by her work environment and the inability of the 35-year-old doctor to cope.

Her family declined to speak about her.

Looking over her social media posts for the past year showed Lydia was actively highlighting the dangers that medics faced, especially their exposure to Covid-19.

She blamed the state.

Kenyatta National Hospital declined to comment on the matter saying it was a subject of police investigations.

Lydia was an ardent health rights activist, championing the rights of healthcare workers and demanding better conditions to serve the public.

The young doctor was clearly depressed, her body found after she had walked in, registered and walked out of a  post-graduate class at Nairobi's medical school at the national referral facility.

Two vials of powerful anaesthetic-inducing drugs were found inside the car, along with syringes.

A printed suicide note was found and police said they were analysing it to determine whether she had written it. She said she was uncomfortable in her own skin and said she was "scared of dying but more scared of living". Detectives declined to reveal the full text printed on the morning of her death.

A lengthy Facebook post on December 8 revealed she had struggled with depression for a while. She complained the state had neglected doctors and the health system had broken down so much that it was exposing them to mental health challenges.

The impact, she said, is that the medics "had to see too many lives slip through their hands, lives which could have been saved". This was a cause of deep distress.

“...when a system is bad, it is even worse. I don’t think I’ll ever be able to put into words how much losing patients I knew never needed to die messed with my mental health,” she posted.

These experiences worsened her situation and she became convinced the more she did the work she loved, the closer to her own grave she inched.

Lydia said at one point she left a well-paying government job for a private one in Nairobi that paid less “because it was slowly killing me to work as a precursor to the morgue instead of [working] as a doctor".

“My mum asked me why I was leaving [the well paying government job] and the words that came out of my mouth were that I felt like a witch doctor,” she said.

Further, at the height of doctors’ strike last year, she wrote, the government’s propaganda against the medics, even though they were negotiating with them, worsened the situation. It turned the public against them,  exacerbating their stress.

She was particularly vocal about the death of Stephen Mogusu, the 28-year-old doctor who died of Covid-19 last year after his pleas for help were allegedly ignored. He warned his co-workers to save their own lives first.

Lydia said Mogusu’s cases typified the contempt, disregard and neglect with which the government treated doctors and that mismanagement had run down the public healthcare system.

“I didn’t know Dr Mogusu personally, but his death feels more obscene than other obscene deaths. He worked for months giving care that he couldn’t get. Worked for months without remuneration. No medical cover,” she posted, decrying the quality of PPEs the state gave the medics as pathetic.

“In the days before his death, we were contributing to his hospital bill and a few hours before he died, we were looking for a convalescent plasma for him. Young guy…its obscene...Arrgh.”

In her own way, she followed him.