Machakos Governor Alfred Mutua was in Kiambu county on Monday to rally support for his 2022 presidential bid.

Their discussions were centred around devolution and possible avenues for inter-county partnership and synergy in supporting each other in service delivery and accelerating development.

Mutua while calling upon Kiambu residents to support him in his bid said the country needs a new face of young people to take over the Presidency and with him the country leadership is in safe hands.

The governor said, "Its time for the young to take up the job and move the country forward. I have a clean sheet and cannot harm your children or our grandfathers and mothers. I will look after them and this will be good leadership. I am a clean person who is neither cruel nor a thief, I have done well."

Speaking on his track record Mutua said his experience and loyalty precedes him.

"I have been in former President Mwai Kibaki's government, he taught me economics and how to work. I supported President Uhuru Kenyatta at a time when he was being fought in his first and now second term.

"Others have jumped ship but I have stayed with him because I am one of you and I know 2022 you do not want the presidency to go far, you want it to go somewhere when you knock the door it is opened," Mutua said.

The governor said that his party, Maendeleo Chap Chap, is traversing the country recruiting and building support among Kenyans so that they can have numbers to push the country forward.

Mutua said that the counties that keep on changing their governors have not developed.

"When you change a governor before work starts the county is left behind. Let the one in place go on and life goes on," he said.

He invited Kiambu residents to trade in Machakos, assuring them that no one will interfere with their business.

The governor said that there has been a lot of propaganda where President Kenyatta is being taken for granted, fought and insulted all the time.

He criticised the divisive political tact being employed in the presidency as one that was used in the colonial era. He compared the in-fighting to being fed poison by outsiders and being a laughing stock.

"Whenever traders move to another county they are subjected to multiplicity of taxes and levies and we are engaging in a discussion where once a trader pays taxes in one county they are exempted in another," Nyoro said. 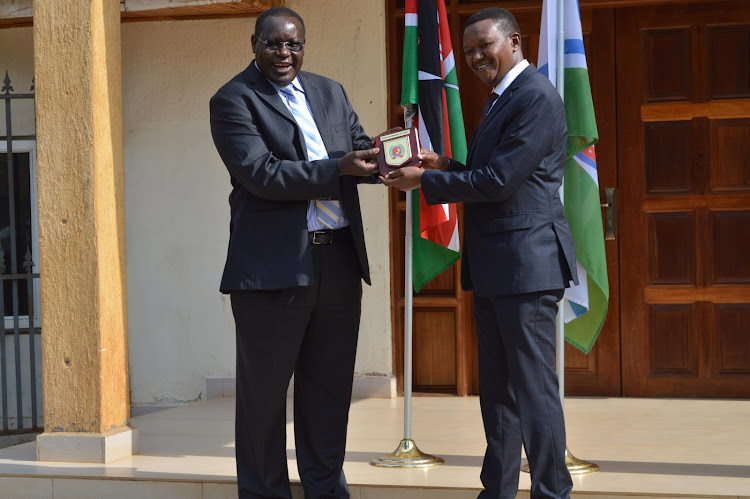 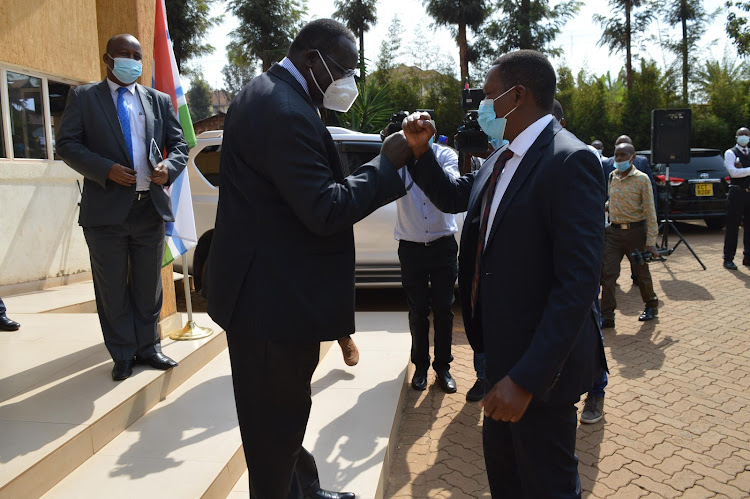 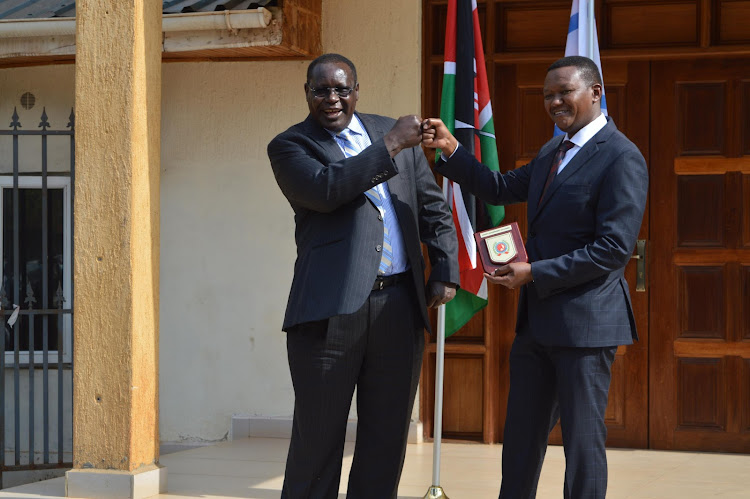