Doctor commits suicide in car at KNH after leaving class

• She left behind a printed suicide note, which is being analysed by detectives.

• Police said she had called some of her relatives to tell them where she was and what she had planned to do, before committing suicide. 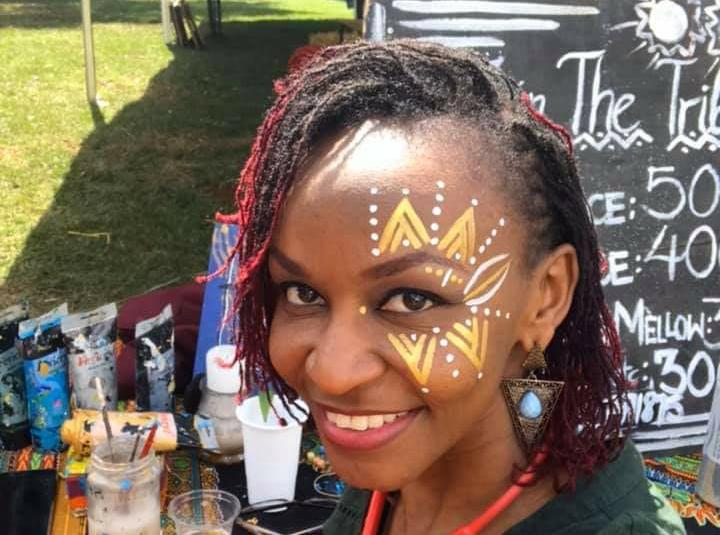 The family and friends of a 35-year-old, paediatrician at Kenyatta National Hospital is puzzled by what drove her to commit suicide in her car.

The body of Dr Lydia Wahura Kanyoro was found inside her car moments after she had committed suicide in a move that has prompted calls to address mental pressure among student medical practitioners.

She is said to have left an ongoing MA class at the University of Nairobi that is within the hospital earlier before committing suicide.

Two bottles of anaesthesia drugs, alongside a syringe were found.

She left behind a printed suicide note, which is being analysed by detectives. Police say the note talks about her life.

Her colleagues described her as a brilliant professional who was also a top-performing student.

Dr Wahura was pursuing her Masters in medicine at the University of Nairobi College of Health Sciences within KNH.

Witnesses said they saw her on June 12 checking to the lecture hall at around 9 am and registered for her classes.

A few minutes later, Dr Wahura was seen leaving the lecture hall under unclear circumstances as she headed to her car and at around 9:30 am.

A postmortem on her body was planned for Tuesday to establish the cause of her death.

Detectives attached at the Kilimani Division and her fellow medical practitioners are probing the matter, keen to establish what drove the deceased to allegedly end her life.

Also recovered by police at the scene of crime besides the deceased’s body was an alleged suicide note.

Police, however, did not reveal more details of its contents saying it was crucial evidence in the investigations.

Police said she had called some of her relatives to tell them where she was and what she had planned to do, before committing suicide.

The note was printed from an email dated June 12 at 9 am that detailed why she decided to commit suicide.

The head of security at the School of Medicine, George Onyango, said he spotted the body at the back seat of her salon car within the hospital’s parking lot on Saturday at 1 pm.

Officers visited the scene and recovered three syringes and a vial.

The body was found lying in the back seat of the car.

Kilimani police boss Andrew Muturi said the drugs had been taken to the Government Chemist for analysis.

He said they had not yet established the motive of the incident.

“We are also in possession of a printed suicide note believed to have been authored by the deceased which will also be subjected to analysis to establish if it was indeed, among other things, written by the deceased,” said the OCPD.

Cases of depression are on the rise in the medical field particularly since the Covid-19 pandemic struck the country.

A number of medical staff are also suffering from depression and other mental-related illnesses, a fact that experts have attributed to the tough working conditions among other things.

Officials say the majority are trainee doctors who are suffering from serious mental health issues which if not addressed, are a ticking time bomb.