The case will be mentioned on June 26

•Court prosecutor Allan Mogere did not object to his release on bond but urged the court for tough bond terms. 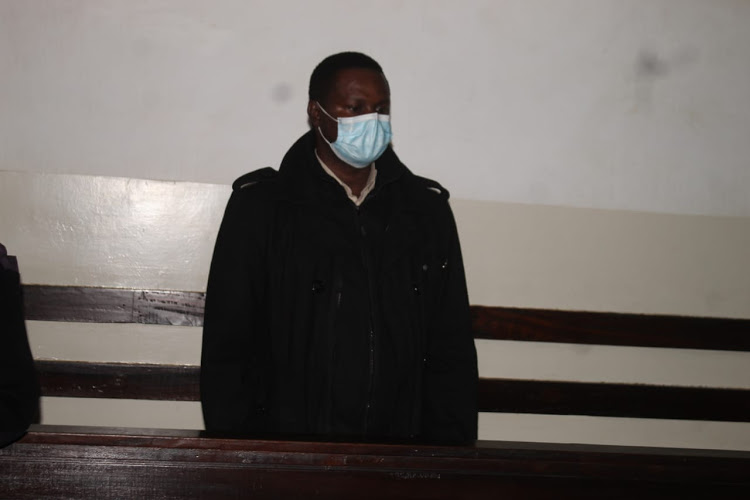 A man who allegedly dragged down a businessman before hitting him with a metal rod has been charged with causing him grievous injuries contrary to the penal code.

He is accused of causing grievous harm to Zacharia Barasa after he found him outside his house in Nairobi’s Spring Valley estate.

Luti committed the offence along Shanzu Road in Westlands, Nairobi, on May 22.

According to the police, Luti had parked his official car KCR 498W Double cabin pickup truck outside Barasa’s home before he arrived and the commotion began.

On arrival, Barasa confronted Luti and attempted to open his car but Luti drove off for nearly 300 metres dragging him down along the road as Barasa held on to the door.

Luti later stopped abruptly and picked a piece of metal rod that he allegedly used to hit Barasa who had fallen.

Barasa is said to have sustained injuries on the head and hands.

Court prosecutor Allan Mogere did not object to his release on bond but urged the court for tough bond terms.

The case will be mentioned on June 26.