Motorists have been advised to find alternative routes.

•In a statement, Nairobi Regional Commander James Kianda said this will allow easy movement to and from parliament, during the reading of the budget. 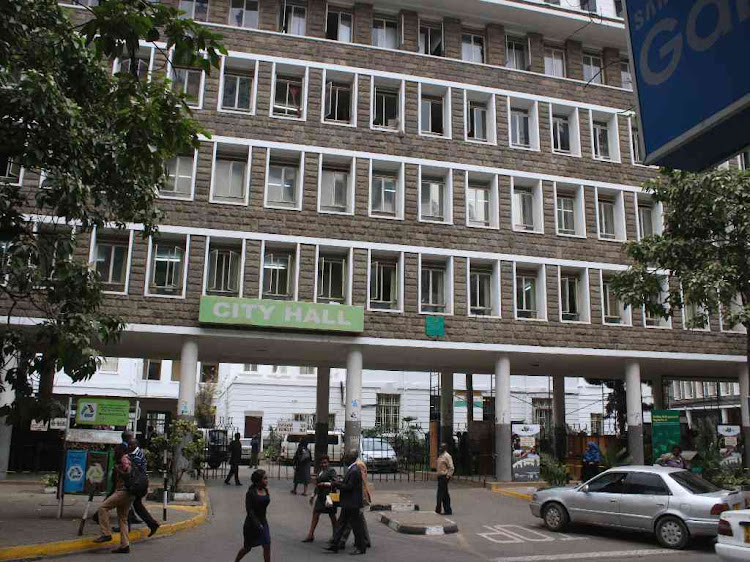 The Ministry of Interior has announced that several roads in Nairobi will remain closed on Thursday afternoon.

In a statement, Nairobi Regional Commander James Kianda said this will allow easy movement to and from Parliament, during the reading of the Budget.

"In order to facilitate ease of movement during budget reading for members of Parliament and Senate as well as executives from Treasury, the following roads will be closed between 1:00pm and 5: 30pm," Kianda said.

Motorists have been advised to find alternative routes.

Treasury CS Ukur Yatani is expected to read the 2021-2022 budget in parliament today.

In the Budget Finance Bill that was presented to Parliament for consideration, a Sh3.63 trillion budget was proposed, which the CS said will strike a balance between stimulating economic recovery and responding to the health challenges caused by the Cocid-19 pandemic.

This comes even as Nairobi has been experiencing road closures due to the construction of the Nairobi Expressway, which has led to the disruption of traffic flow along Mombasa Road and James Gichuru Road.

The latest section to be closed to facilitate the construction of the Expressway was the Uhuru Highway along the Mombasa Road between the Bunyala and Nyayo Stadium Roundabouts.

A notice that had been issued by Kenha said the construction would take a total of 21 days which elapsed on May 20.

The Nairobi Expressway is a 27.1 km highway that starts from Mlolongo through Uhuru Highway and terminates at James Gichuru Road in Westlands.