DPP to act on assault complaint against Mukhisa 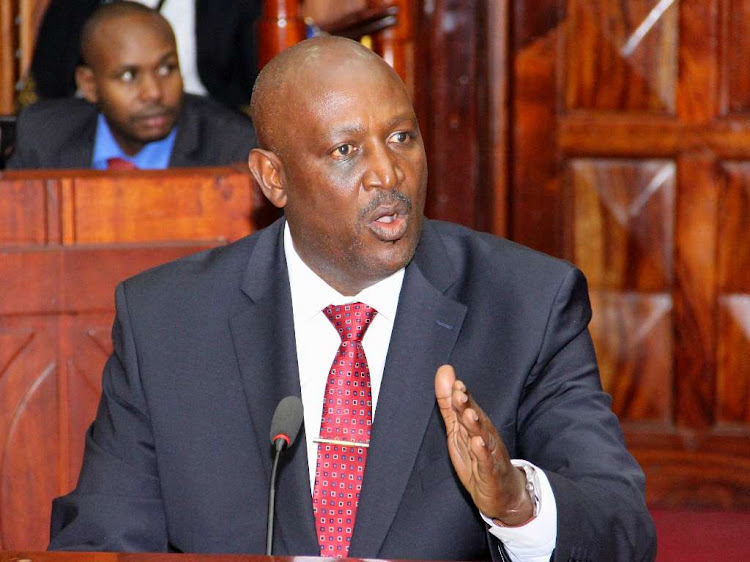 Inspector General of Police Hilary Mutyambai on Thursday ordered police handling the case to finalise the probe and send the file to the Office of the Directorate of Public Prosecutions for action.

Coast regional police commander was directed to open an inquiry into the claims that the politician assaulted a woman in unclear circumstances.

Mutyambai was responding to claims by a woman identified as Diana Opemi Lutta.

She claims to have been assaulted on May 22 by the former United Nations Conference on Trade and Development secretary-general at a hotel in Mombasa.

The report was filed at Nyali police station where the woman was issued with a P3 form to seek medication. She claims to have sustained injuries during the scuffle.

Police in the area said the probe had been completed and they would forward the file to the relevant authorities for action.

In her report to police, the woman claimed she was pushed by the politician and fell from the bed before he kicked her while on the ground, leaving her with injuries on the left knee.

She told police Mukhisa was her friend and they have known each other for a while.

Mukhisa announced his bid for the presidency after quitting the UN job but blames Covid-19 for slowing his political activities.

He has denied the incident happened.