The infrastructure docket is considered a heavy spender.

• Kakundi who was saved from removal from office by the High Court in Kitui.

• The Infrastructure docket has been taken over by Stephen Maithya. 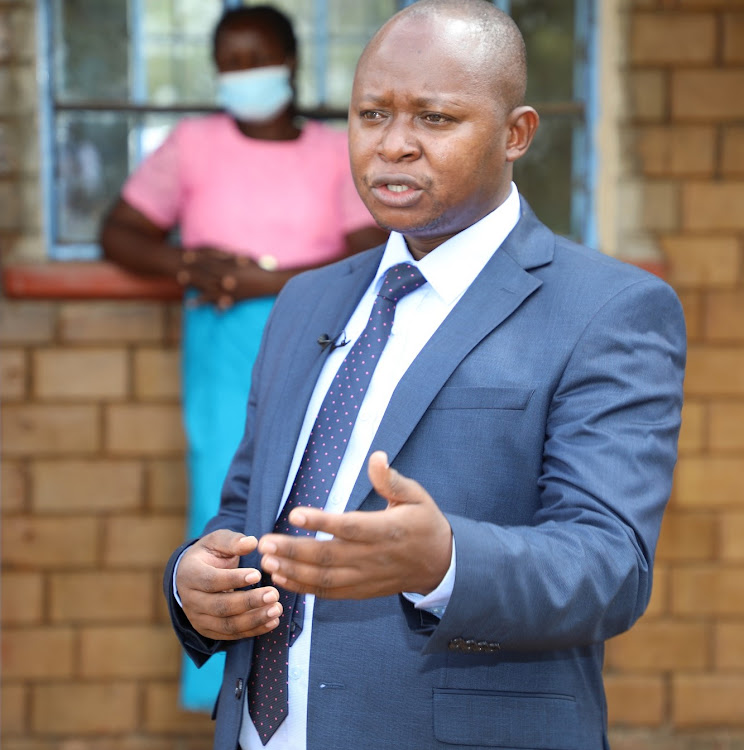 A Kitui county executive member who was recently saved by the court from removal from office has been moved to another docket by Governor Charity Ngilu.

Jacob Kakundi, who has been serving as Infrastructure and Urban Development executive, on Tuesday received an internal communication from the governor that he had been moved to the Education and ICT department.

His position in the Infrastructure docket was taken over by Stephen Maithya, who steered the education docket for just a few months.

The infrastructure docket is considered a heavy spender.

His removal was nullified by the High Court in Kitui. 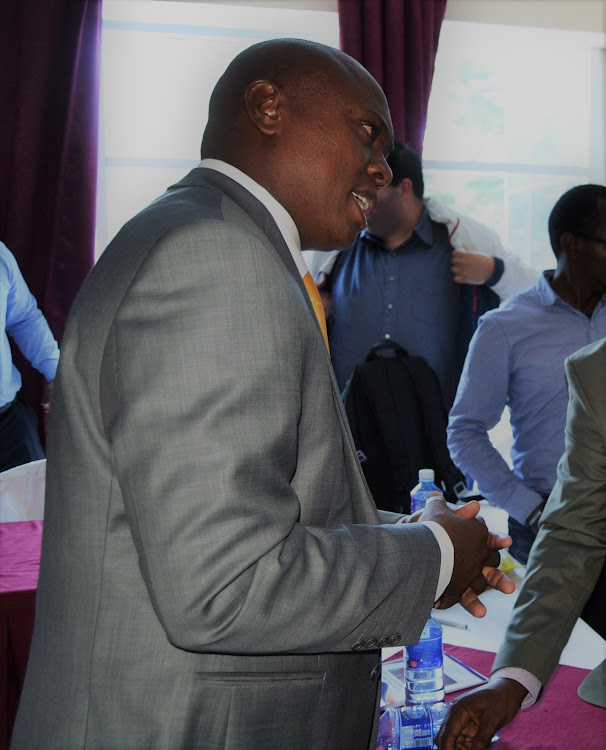 Jacob Kakundi who has been moved to the Education and ICT docket.
Image: Musembi Nzengu

Ngilu's head of communications Dennis Omwange cautioned against reading too much into the changes and asked the public to ignore any propaganda on the same.

He said the changes were meant to improve efficiency and service delivery.

Reacting to the changes in a social media post, Kitui East MP Nimrod Mbai termed  it as reducing Kakundi, the best road engineer in Kitui county, to a TSC tutor. Kakundi hails from Kitui East.

The MP pointed out that residents will deny Ngilu their votes in 2022.

He said Ngilu is at liberty to use her powers and the people will in turn use them when the right time comes.

Kakundi was central in mobilising funds to bankroll Ngilu’s 2017 campaigns that eventually resulted in her dethroning former Governor Julius Malombe.

He was the chairperson of the Kitui professionals and elite who financed Ngilu’s campaigns.