Kenya Muslim National Advisory Council says politicisation of the courts is the cause of feuds between the two arms of government.

• The clerics, drawn from Kenya Muslim National Advisory Council, on Tuesday said the politicisation of the Judiciary is the causer of the fight between the institution and the Executive. 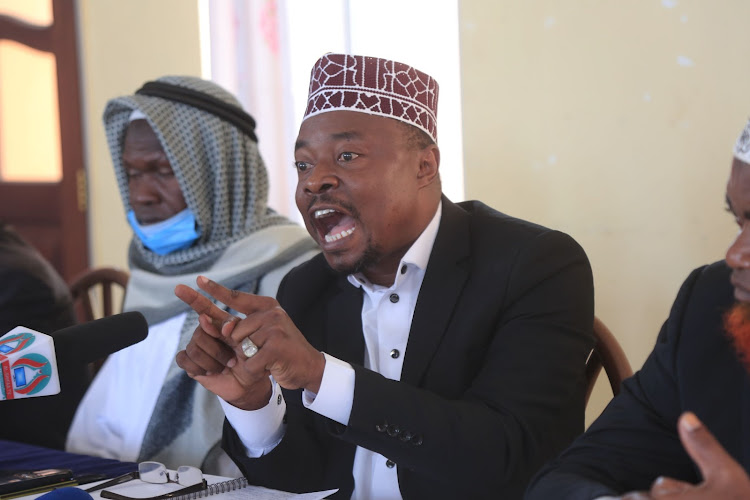 The Judiciary may have been hijacked by outsiders who are now directing its operations, a section of Muslim clerics has said.

The Kenya Muslim National Advisory Council yesterday said the politicisation of the Judiciary is the cause of the fight between the institution and the Executive.

“Now the Judiciary feels it is above the Executive and the Legislature. They can now belittle the President whenever they please,” said Sheikh Juma Ngao, Kemnac’s chairperson.

The Executive and the Judiciary have had a fractious relationship in recent years.

President Uhuru Kenyatta's decision not to appoint six of the 40 judges whose names were recommended to him by the Judicial Service Commission has added fuel to the fire.

However, Kemnac says the JSC is seeking "nonexistent superiority".

“Article 172 says the JSC shall recommend, not force, the President to appoint judges,” Ngao said.

However, Coast-based lawyer George Kithi said friction between the two arms of government is nothing new. It is expected because of the very nature of their duties and roles, he said.

Kithi said while the Executive holds the instruments of power and exercises dominion over its people, the Judiciary is there to check the Executive, hence the friction. However, the lawyer defended the President for leaving out six judges.

However, his failure to appoint six, including two who were part of the team that halted the BBI train, raised eyebrows, with some quarters interpreting it as the fulfilment of a threat by the President "to revisit the Judiciary" in the wake of the cancellation of his 2018 presidential win against his now handshake partner Raila Odinga.

However, Kithi, who has set his eyes on the Kilifi senator seat, on Sunday said so far the President has not broken any law.

Speaking after leading a clean-up exercise on Copa Cabana beach in Mtwapa, Kithi acknowledged that the President’s role is to appoint and gazette those that are brought to him by the JSC, which has the responsibility of employment of judges.

However, he noted that the friction between the Executive and the Judiciary, though normal due to the nature of the duties that both have, may have led some to believe the President has already breached the law.

“So, it is wrong to say the President has rejected the other names. It is not true, at least in law as matters stand now,” said Kithi.

The lawyer explained that if the President chooses to gazette a person every day up to the last one, he is at liberty to do so.

Kithi added: “He has, however, no discretion whatsoever in law to reject those names. So he has no place to reject. What he must do is that he needs to gazette those names.

"In the alternative, and I say this out of logic, not of law, he returns with reasons to the Judicial Service Commission, those appointments so that that memorandum is considered afresh by the JSC.”

If that does not happen, the President can be bypassed and be coerced to work, according to Kithi.

This means the JSC can get a pronouncement by the court to give him a delineated time, a timeline within which to make those appointments, in lieu of which those that ought to be appointed will be deemed to be appointed in law and, therefore, can take over the office.

“Remember, the sovereignty of the people under Article 1 surpasses the power of the Executive, the Judiciary and the Legislature,” said Kithi.

He said the appointment of the judges is to serve the people of Kenya, hence the need cannot be gainsaid.

Kithi said the President can alternatively initiate the process of removal of the six judges he did not appoint from the bench if there are intelligence reports or reasons that warrant their removal.

“If the judges then are not removed and are not appointed, yet they have a right and a legitimate expectation to be appointed, that becomes unconstitutional, that becomes illegal,” Kithi said.

Former Chief Justice Willy Mutunga in an interview with International Crisis Group said Uhuru is a candidate for impeachment for consistent violation of the Constitution and ignoring court orders.

“In my view as a lawyer, he (Uhuru) has subverted the Constitution in so many cases that he should be impeached. There are all these cases where the courts have ruled and he has refused to obey. Disobedience of the court is tantamount to overthrowing the Constitution. It’s a very, very serious issue,” Mutunga said.

Kithi appeared to side with Mutunga, arguing that the consequence of breaching Article 6 of the Constitution is that one cannot hold public office.

“And that is the position as we speak,” he said.

“The position as we speak unless that decision is stayed or set aside is that the President is unsuitable to continue holding a public office,” Kithi said.

He, however, noted that the President has gone to the Court of Appeal through his lawyers to overturn that position.

“If that position is not overturned... the President is not suitable to continue holding office as it is now and, therefore, that’s a dangerous path,” Kithi said.

He also noted that the court opened up to the public and said the President is liable in person to be taken to court either under civil or criminal proceedings in the context of breach of Article 6. 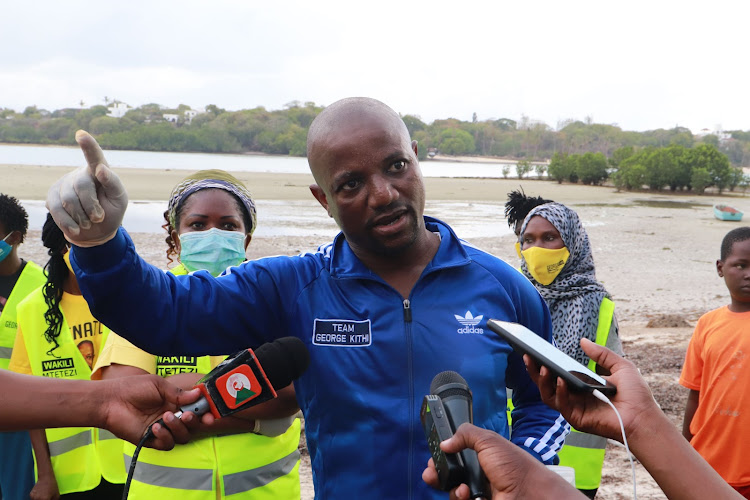 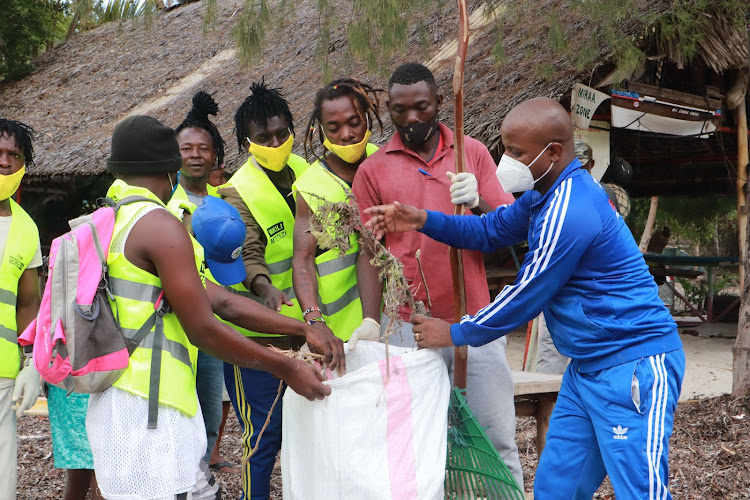