10% of epileptic patients likely to have brain tumour

• Early detection and diagnosis should be advocated as it helps improve treatment outcomes.

• Other early warning signs include vomiting, weakness of one limb, and a patient becoming unconscious and sometimes slipping into a coma 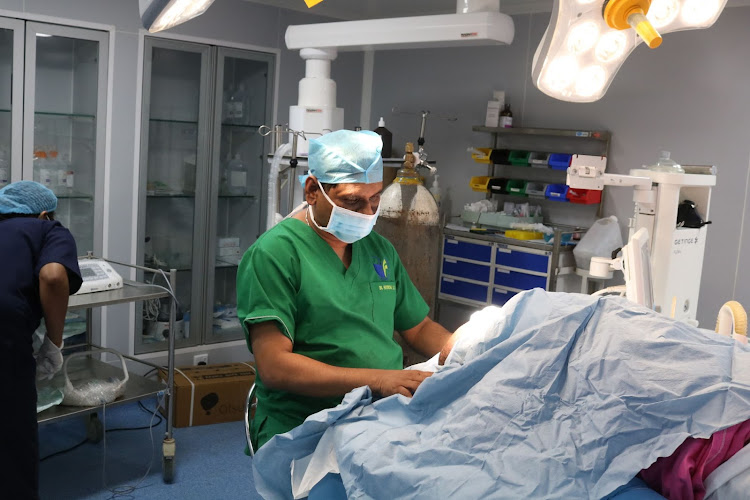 Ten per cent of epileptic patients who visit health facilities turn out to be having a brain tumour.

Though not a major health concern in the country, the tumour is life-threatening as it causes the pressure in the skull to increase as it increases in size.

Medics have warned that having a headache that is not responding to painkillers might be an early sign of having a brain tumour, hence the need to go for a CT scan or MRI.

Other early warning signs include vomiting, weakness of one limb and patients becoming unconscious and sometimes slipping into a coma.

The medics have, however, noted that the use of mobile phones is still not established as another possible cause of brain tumours as available data is inadequate to lead to such a conclusion.

Dr Hitendra Gadkari, a senior consultant neurosurgeon at the Mediheal Group of Hospitals, says early detection and diagnosis should be advocated as it helps improve treatment outcomes.

He has conducted at least 150 brain surgeries in the country for the past three years.

“It is my experience that these patients are coming late and the diagnosis is delayed because of some unknown factors and that causes difficulties in the successful treatment of these brain tumours,” Gadkari says.

“Earlier diagnosis should be promoted, people should get aware of brain tumours and general practitioners who work in Kenya should be aware of such conditions.”

He notes that an early CT scan or MRI can pick the tumours if any, adding that in the early stages when they are small, treatment is very easy.

With an array of modern equipment, they have conducted complex procedures on patients locally, thus saving the patients and their families the time and financial stress of having to travel to India for the surgeries.

It costs about Sh700,000 to conduct the operation locally and between Sh1 million and Sh2 million abroad. 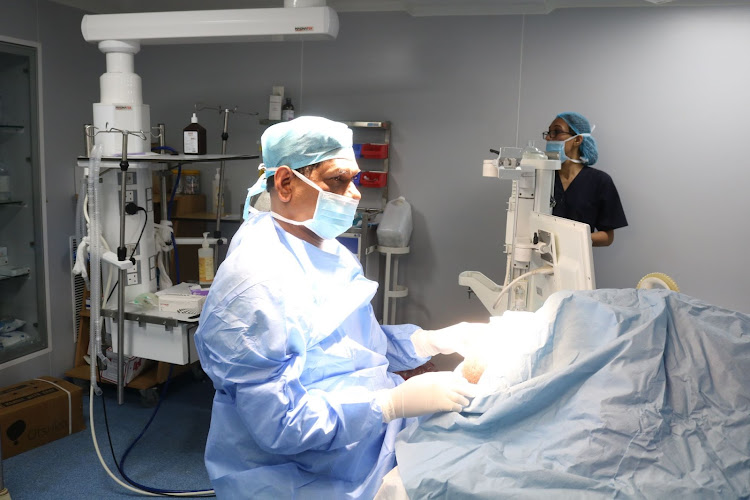 “But there are tumours which can run in families, which means if a family member has a brain tumour, especially a cancerous type, then any other member can get a brain tumour,” he says.

Dr Gadkari, however, notes that even though 95 per cent of the tumours can be treated through surgery, there are incidents where nothing can be done as the tumours are inoperable, mostly as a result of the patient presenting for treatment when it is already too late.

A patient who has undergone brain tumour surgery is advised to go for frequent follow-up checks to prevent a possibility of the tumour reoccurring.

“They should not just go home and relax for two or three years to come back after four years. In Africa we are finding very big tumours because of neglect or delay in investigation,” he notes.

On treatment options, the main diagnosis is radiological, MRI scan and CT scan can also detect these tumours.

According to the medic, the risk of operation increases if a patient has hypertension or diabetes.