NO MONEY, NO BODY

• The body was moved to the mortuary from Beleview South Hospital, a private facility in South C, Nairobi, after they failed to settle the bill on September 22, 2019, when Nzomo died.

• The widow is a peasant and what she gets is hardly enough to support her family. 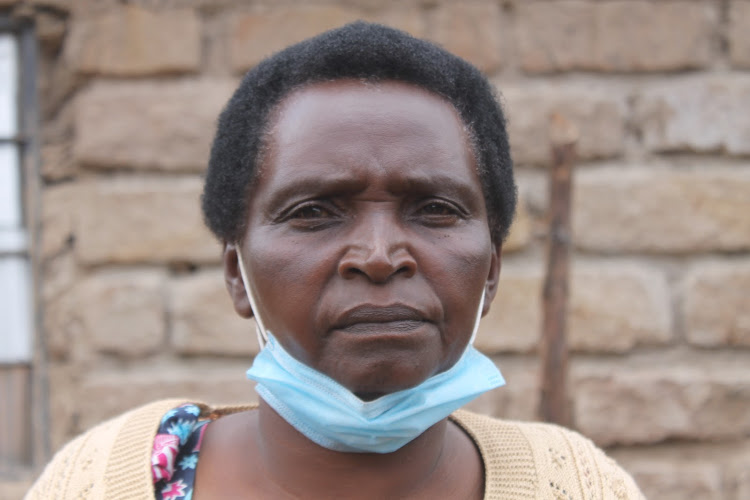 A widow whose husband’s body has been detained in a mortuary for two years over Sh1.7 million hospital bill is pleading for help.

The mother of six—five girls and a boy—said the body was moved to the mortuary from Beleview South Hospital, a private facility in South C, Nairobi, after they failed to settle the bill on September 22, 2019, when he died.

She is a peasant and what she gets is hardly enough to support her family. She said yesterday that her husband’s hospital bill had drained her earnings and savings, hence she has nothing left to sell to be able to clear the debt.

“We have been looking for assistance in vain for his body to be released from the mortuary. I have passed through challenges in attempts to raise the money for bill settlement,” Winfred told the Star at her Mung’ala home. 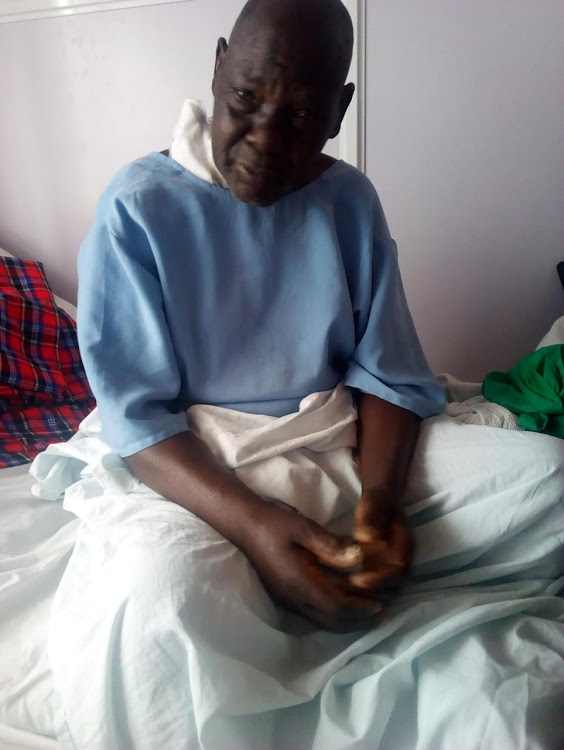 The retired civil servant said the bill was initially Sh2 million but she managed to pay Sh300,000 from her retirement benefits. The hospital bill also depleted her APA and NHIF insurance cover. She said the hospital’s director promised to release the body once she makes another payment.

“When I last went to the hospital on May 23, 2021, I talked to the facility’s director Abdihakim Al Amin in person. He told me to go look for any amount and get back, they will release the body after payment. I have never returned as I haven’t raised any amount,” Winfred said.

"I have sought assistance from our leaders, including politicians, but haven’t been successful. We are appealing to well-wishers to help us raise the amount through Till Number 5944891. The mortuary’s bill keeps accruing, we haven’t paid even a cent.”

She said she is waiting to raise some money before she can return to the hospital as directed by the director. She also contends with the accumulating mortuary bill, which was Sh215,000 as of April 19. 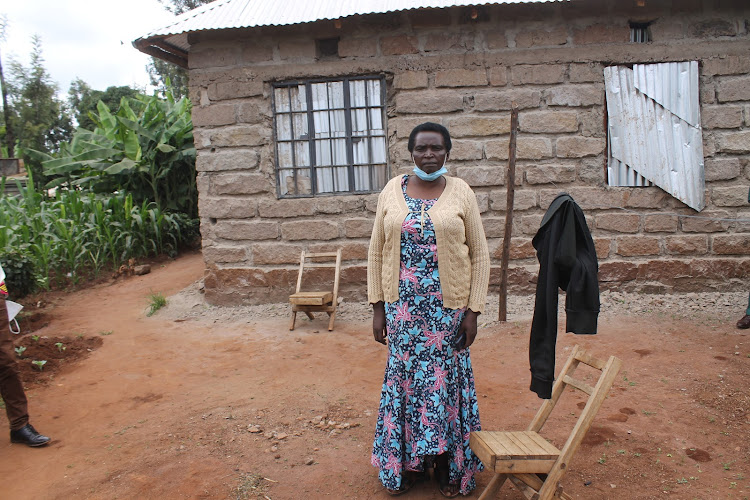 Al Amin yesterday said they were already in talks with the family for a favourable solution. “We are in discussion with the family regarding a solution towards their outstanding balance. Give us two days we will revert to what is positive for both the hospital and the family," he said.

A letter by Machakos MP Victor Munyaka to the hospital read: "The above named was admitted to your hospital and passed on in 2019. He incurred a bill amounting to Sh1,895,800. The family is not stable financially. I am, therefore, requesting you to waive the bill."

Winfred's son-in-law Evans George said they wish to have the body for a decent send-off.

“We are asking people of goodwill to help us raise the amount so that we settle the bills and have the body for burial just as other families do to their departed loved ones with dignity,” George said.